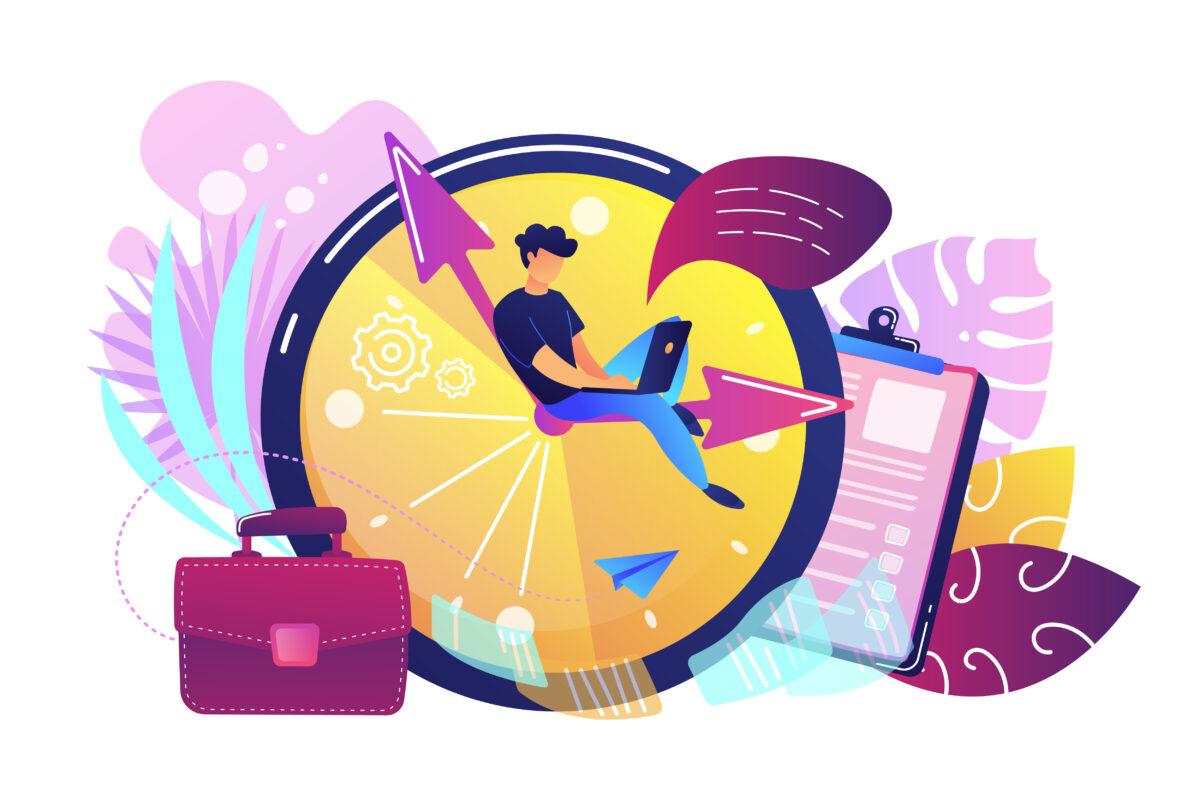 If you’re reading this article, then it’s probably because you’re interested in some advice that can make you more successful. And, you might be intrigued by the term, “quiet rituals.” You’ve probably already come across more than enough articles discussing the habits of billionaires. But, you rarely come across someone discussing the quiet rituals of these incredibly successful individuals.

As Anya Perry perfectly explains, there’s actually some pretty important science behind quiet rituals. “When we slow down—whether we are taking a long shower/bath, meditating, staring in the distance—we automatically take slower, longer breaths. It is a beginning of stress relief in itself! No wonder that yoga, meditation or prayer work like magic for so many people.”

Perry adds, “Physiologically, it is also explained by getting more oxygen in when you take longer breaths. Oxygen and a chance to relax your non-stop going brain are half of the deal. When you meditate or clear your mind of repetitive thoughts, worries, to-do lists and next steps, you create space—think of an empty cup—to fill it with energy, calmness, creativity, and many solutions to your worries.”

Want to know how it’s done? Here’s a look at the quiet rituals behind billionaires like Bill Gates.

Oprah Winfrey is just one of several successful individuals who meditate daily. She sits in stillness for 20 minutes, two times a day.

Oprah says it’s, “only from that space can you create your best work and your best life.” By setting aside time for this daily ritual during your spare time can help make the rest of your week a whole lot more manageable. In fact, don’t be surprised if you notice the weight of the world roll off your shoulders.

Gates. Zuckerberg. Cuban. Dorsey. They all credit exercise to their success. In fact, Tom Corley, author of Change Your Habits, Change Your Life, found that 76 percent of the rich exercise for at least 30 minutes every day.

“I seriously doubt that I would have been as successful in my career (and happy in my personal life) if I hadn’t always placed importance on my health and fitness,” explains the serial entrepreneur in a blog post.

According to an HBR article, “Nike founder Phil Knight so reveres his library that in it you have to take off your shoes and bow.” Other billionaires, such as Warren Buffet, Bill Gates, Mark Cuban, Dan Gilbert, and Arthur Blank are all known for being avid readers. They set aside at least an hour a day to read.

Oprah. Tim Ferriss. Eminem. J.K. Rowling. John Rampton. “We all write in a journal every day.”

According to Jack Dorsey, “Find a simple way way to track your progress.” He adds, “You really get to see how you have grown, how your business has grown and how your own leadership has grown.”

Additionally, writing in a notebook or journal gives you the chance to get all of those thoughts out of you head. It also gives you the opportunity to jot down what you’re grateful for.

“When Reid Hoffman needs help thinking through an idea, he calls one of his pals: Peter Thiel, Max Levchin, or Elon Musk. When billionaire Ray Dalio makes a mistake, he logs it into a system that is public to all employees at his company. Then, he schedules time with his team to find the root cause.

Billionaire entrepreneur Sara Blakely is a long-time journaler. In one interview, she shared that she has more than 20 notebooks in which she logged the terrible things that happened to her and the gifts that have unfolded as a result.”

“Disconnecting is the most important weekend strategy on this list, because if you can’t find a way to remove yourself electronically from your work Friday evening through Monday morning, then you’ve never really left work,” writes Travis Bradbury.

“Making yourself available to your work 24/7 exposes you to a constant barrage of stressors that prevent you from refocusing and recharging. If taking the entire weekend off handling work e-mails and calls isn’t realistic, try designating specific times on Saturday and Sunday for checking e-mails and responding to voicemails.”

For example, only check your emails on Saturday afternoon while your kids are outside playing or on Sunday evenings after dinner. Bradbury adds, “Scheduling short blocks of time will alleviate stress without sacrificing availability.”

Spend Time With Their Family

Always make sure that you’re available for your loved ones. And never, ever put your business ahead of them. After all, spending time with your family reduces stress and can enhance your productivity,

“On the weekends we have [a nanny] in the morning, so Tiff and I go work out Saturday mornings. Then the rest of the weekend it’s just us. It’s us putting them to bed. It’s us at dinner. We try to be as normal as possible.”

If he can find make quality time for his family, then you should be able to as well.

A study conducted by Fidelity Charitable found that 89 percent of entrepreneurs donate to charity. That’s because they understand that the cycle of business, and life, should be about giving back and spreading the wealth to causes that they believe in.

“The world class set their sights on impacting the world with their wealth,” writes Steve Siebold in How Rich People Think.

“Some do it through philanthropy, others through business or various financial vehicles.”

Michael Bloomberg, for example, has donated $3 billion over his lifetime. While Bill Gates and Warren Buffett launched the Giving Pledge where they are encouraging the world’s wealthiest people to pledge more than half of their wealth to charitable causes either during their lives or in their wills. Some of these individuals have even pledged to give away more than 99 percent of their fortunes.

Focus on the Positive

Shawn Achor describes in his book The Happiness Advantage that there was a scientific study that found that doctors who were in a positive mood prior to making a diagnosis experienced significant boosts to their intellectual abilities. As a result, they were able to make accurate diagnoses almost 20 percent faster.

The same study found that optimistic salespeople consistently outsell their pessimistic counterparts by over 50 percent. Additionally, students who felt happy before taking math tests outperformed their neutral peers. In other words, our minds are literally hardwired to perform at their best when we’re positive.

No wonder Bill Gates puts together a list of good stories that didn’t get enough attention.

Of course, there are time when we get stressed, frustrated, or upset. But if we mindfully accept and let go of negative emotions, instead of dwelling on them, and focus on gratitude, we can remain positive and productive.

“In the psychology community, creative visualization refers to the practice of seeking to affect the outer world by changing one’s thoughts and expectations,” writes Faisal Hoque in the Huffington Post.

“Dr. William Fezler, in his book Creative Imagery: How to Visualize in All Five Senses suggests creating a detailed schema of what one desires and then visualizing it over and over again with all of the senses (i.e., what do you see? what do you feel? what do you hear? what does it smell like?).”

Hoque adds, “Successful people like Oprah, Bill Gates and Will Smith all claim to practice visualization. Actor Jim Carrey says that he wrote a check to himself in 1987 in the sum of 10 million dollars. He dated it “Thanksgiving 1995” and added the notation, “for acting services rendered.” He visualized it for years and in 1994 he received $10M for his role in the movie Dumb and Dumber.”