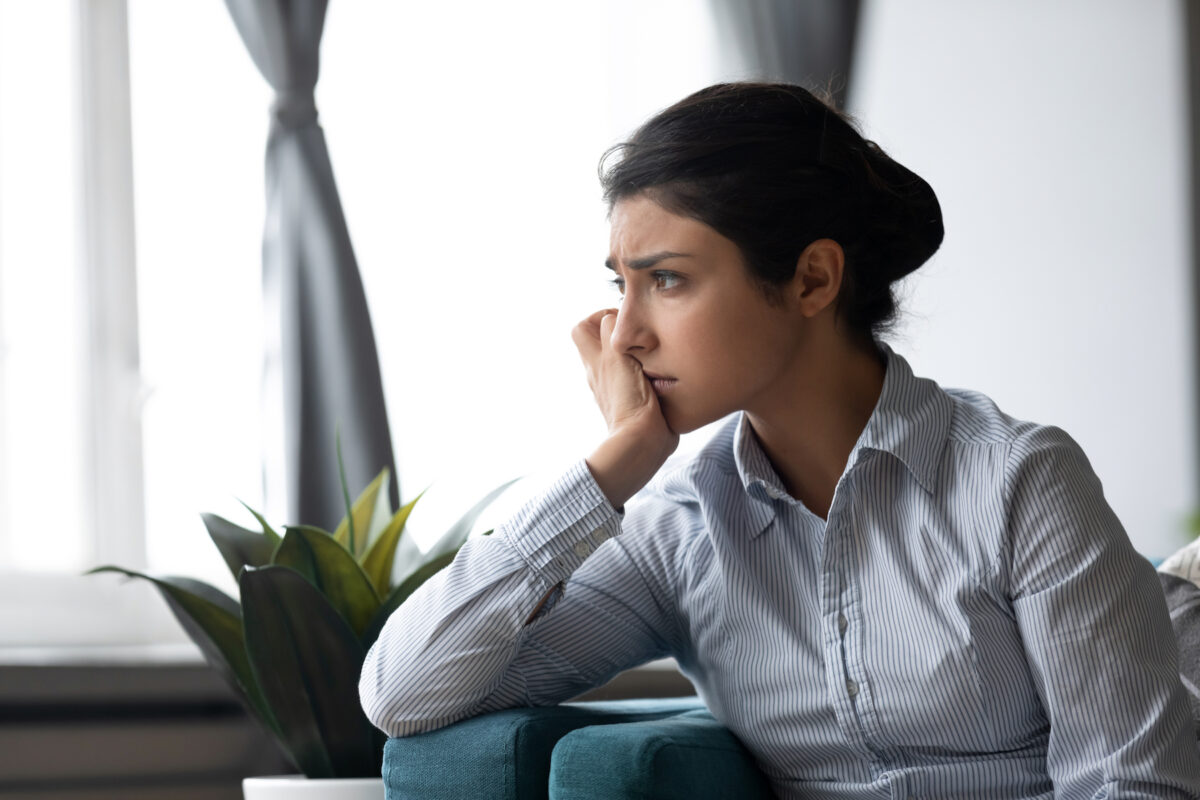 Scars can run deep, but the optimism of this proverb, which has been around for 2,300 years, attests to age-old wisdom. (fizkes/Shutterstock)
Family & Education

It isn’t every day that we get to engage with something dating back to 300 B.C., but the proverb “Time heals all wounds” is just that.

Have you ever had someone quote this proverb to you when you needed just a little bit of reassurance, which this one so consistently provides? Just saying it to myself offers comfort. It’s like wrapping a warm blanket around my shoulders.

Sure, there are the naysayers out there, the counselors who say, “Well, no, this proverb really isn’t factual—some wounds last and last.” Certainly, that’s true. My mind goes now to the members of our armed forces who have gone through things unimaginable to most of us. Or to survivors of abuse.

But, to those who make that argument, what do we really gain by trying to disprove a proverb that has been part of our civilization for thousands of years? Isn’t it possible, no matter how long you’ve struggled to overcome something, to still make it in the end? To still forgive, let go, and move on?

The optimism of this proverb is something that we need. Yes, we need counselors to help us as we work through things, but we also need to have hope that one day we will truly be healed.

When I think back on the hardest times of my life, they don’t seem so hard anymore, regardless of how I felt at the time. And the experience encapsulated by this proverb—an experience shared across time and geographic location over the millennia—explains why the phrase has lasted as long as it has.

As mentioned, we have about 2,300 years of history to thank for preserving this proverb.

To our knowledge, the Greek poet Menander was the first to write it, albeit in a slightly different form. In 300 B.C., he wrote, “Time is the healer of all necessary evils.” He was also a dramatist, and quite a prolific one, too, writing fully 108 comedies and winning many prizes. This likely helped to boost the popularity of the line.

Later, in 163 B.C., another poet-dramatist wrote a variation, this time in Latin. In a line in his play “Heauton Timorumenos,” Roman poet Terence writes, “Diem adimere aegritudinem hominibus.” This translates literally as “Time removes distress,” but it has also been translated as “Time heals all wounds” and “Time assuages sorrow.”

Geoffrey Chaucer’s epic poem “Troilus and Criseyde” says in its original Middle English: “As tyme hem hurt, a tyme doth hem cure.” A tragic story of lovers during the siege of Troy, it was probably written in the mid-1380s.

Somehow, the proverb has continued on and on, always a part of our culture. It’s one worth preserving, cherishing, and passing on.

Can you think of a time when you could have said this to reassure someone, but didn’t? I can. From now on, I’d like to carry this one with me and pass it on. It has given me so much relief when lovingly said by others.

A Korean War memorial in St. Louis, erected in 1951, seems to have concluded the same. Although the region around St. Louis lost 258 servicemen and servicewomen in the war, they chose to inscribe the memorial with, “Diem adimere aegritudinem hominibus.” In short, they chose hope.

To those of you feeling sorrowful over loss, especially of loved ones in recent years, your world will never be the same without them. But I hope that this provides some comfort: