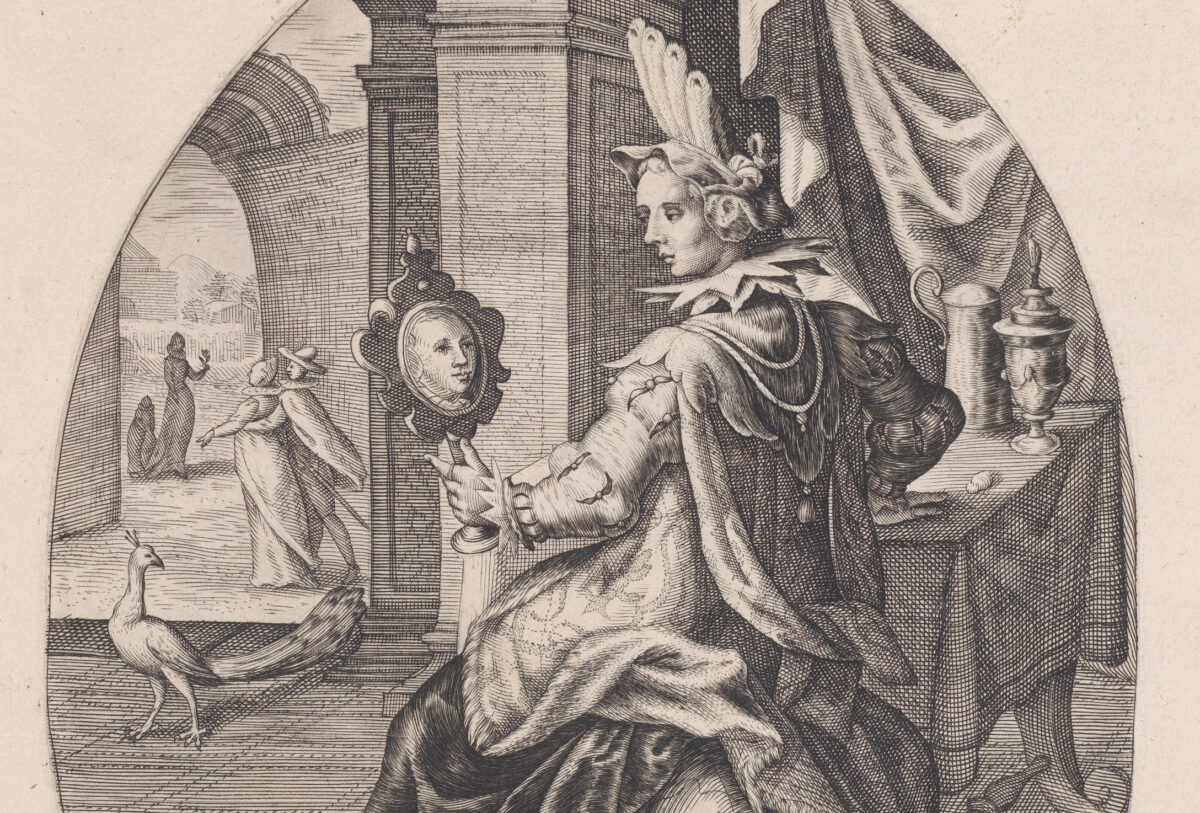 Proverbs to Cherish: ‘Pride Before the Fall’

The ancient warning is worth heeding
BY Angelica Reis TIMEJuly 10, 2022 PRINT

While, of course, “everyone knows” that pride can get you into trouble, the concept bears further reflection. For example, are there times in life where one might not have a problem as glaring as pride, but where shades of it can cause an issue? Most certainly.

First, some background on the meaty proverb “Pride always comes before the fall.”

The saying comes from the Bible (Proverbs 16:18), with the King James Version stating, “Pride goeth before destruction, and a haughty spirit before a fall.”

Most of the Book of Proverbs is said to date to the reign of King Solomon (971–931 B.C.), which makes this saying perhaps 3,000 years old. The fact that it’s still with us today underscores its value for humankind.

Pride, of course, is the first—and certainly not the least—of the seven deadly sins.

Turning now to our time, you may have read that psychologist Jordan Peterson recently tweeted, in part, “Remember when pride was a sin?” and was removed from Twitter shortly after. While that’s a much longer story, his remark is a truly sobering commentary on our day.

In my recent piece “How to Get Kids to Appreciate Classical Music and Why,” I talk about how some of the great composers would write “To God be the glory” or a similar statement on the front of their musical works. There is so much contained in that—the idea that the glory shouldn’t go to any human, and the idea that the talent and skill used to create the work weren’t the product of human effort alone.

When my husband watches sports and when someone on the football field, for example, does a self-satisfied joy dance after scoring a touchdown, he mentions what a contrast that is to the sort of composer I just described: a humble artist who owes all his thanks to the giver of his gifts.

Sometimes, I think about public figures who make enemies by being a bit over-the-top. Could it be that, at times, it’s pride that causes a desire to “stick it to” people through one’s remarks?

It’s helpful to consider times when there might have been a shade of pride at work when I’ve said or done certain things—which really does reflect a lack of true faith in where things come from and even in how they come about. When I notice that, sometimes I sing a little song to myself, which goes “mi mi mi mi mi,” like an opera singer warming up. The little song serves as a reminder for me that it’s not about “me me me,” but rather about things that have been given.

But no matter what, we have to be confident in life, and especially in this troubled world. We have to stick to our values and have pride in who we are, in that sense. So the question becomes, when does self-confidence and all the other good traits that go into being your best self go too far and become “pride,” in a negative sense?

It may go back to a very old story and concept that relates to putting oneself above God, similar to the contrast mentioned above.

If we each think about our lives and the blessings in our lives, do we always remember where, or whom, these things come from? Yes, perhaps virtuous living has in part gotten us to where we are, but who was it, then, who created the principle whereby virtuous living brings blessings?

Next time you think that your children are beautiful, or how “proud” you are of your spouse, or what a lovely home you have, or how talented you are, remember not to fall for the trick of pride. Remember that it isn’t you who brought you these things. Remember the divine hand behind it all, and that will help wash away your pride.

I think you’ll find that when you do that, a lot of stress will fall away, too, because you’ll remember that life isn’t about what you do or what you accomplish. And by embracing your indebtedness and thus connection to the divine, you’ll be in a stronger, if not humbler, place.