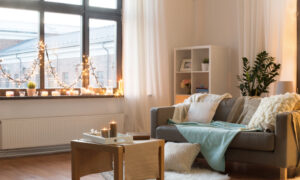 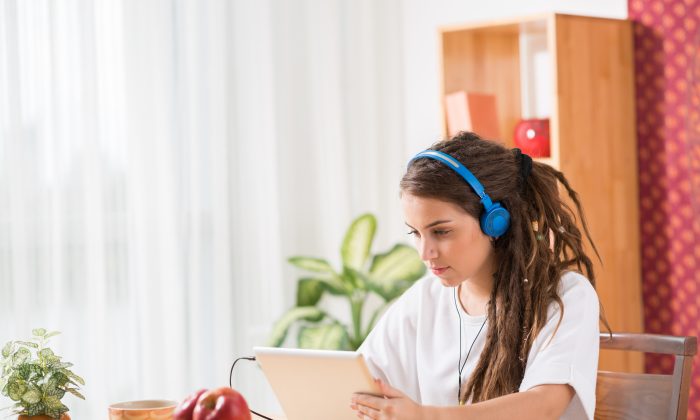 Helping teenagers deal with online risks, rather than trying to keep them offline, may be a more practical and effective way to keep them safe.

In a study, more resilient teens were less likely to suffer negative effects even if they were frequently online, says Haiyan Jia, postdoctoral scholar in information sciences and technology at Penn State.

“Internet exposure does not necessarily lead to negative effects, which means it’s okay to go online, but the key seems to be learning how to cope with the stress of the experience and knowing how to reduce the chances of being exposed to online risk,” Jia says.

As much as there are negatives associated with online use, there are also a lot of benefits to using online technologies.
— Pamela Wisniewski

The researchers say that previous research tended to focus on limiting online use as a way to minimize risks of privacy violations and traumatic online experiences, such as becoming the victim of cyber-bullying and viewing unwanted sexual materials.

However, with online technologies becoming more ubiquitous and a greater part of teens’ social and educational lives, abstinence may actually be less reliable and more harmful.

“Let’s assume that teens are going to deal with some online risk,” says Pamela Wisniewski, a postdoctoral scholar in information sciences and technology. “If risk is going to be present, we want to make sure to minimize the negative outcomes and make sure the teens are equipped to handle these experiences.”

Not allowing teens to use the internet has its own risks, she adds.

“As much as there are negatives associated with online use, there are also a lot of benefits to using online technologies,” says Wisniewski. “Parents should be aware that restricting online use completely could hurt their children educationally and socially.”

Learn to Be Resilient

Both parents and technology companies may be able to help teens become more resilient, according to the researchers, who released their findings at the Computer Human Interaction conference in Seoul, South Korea.

Teens who are exposed to minimal risks can, over time, develop coping strategies and be more resilient as new, more risky situations arise.

“For example, let’s say a teen girl is surfing online and one of her online friends asks for a nude photo,” says Jia. “If a teen doesn’t know how to deal with this, she might just succumb to the pressure and send the photo, and then suffer all kinds of stress and anxiety as a result, but if she builds up her resilience, she knows how to deal with the situation, she knows how to say no and prevent exposing herself to this risk.”

The researchers examined the responses of 75 teens, including 46 girls and 29 boys between 13 and 17 years old, to questions about how they used the internet and what problems, if any, they encountered.

To determine how excessive exposure to the internet influenced negative outcomes, they analyzed teens who were at risk of internet addiction. While there was a significant correlation between internet addiction and negative effects, more resilient teens were less likely to be suffer negative consequences from extreme online exposure, according to the researchers.

* Image of teenager via Shutterstock