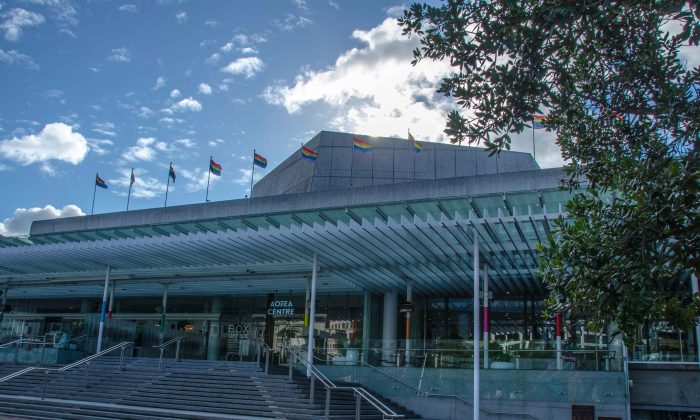 AUCKLAND, New Zealand—A chance to learn more about his wife’s heritage, an ethnic Chinese Malaysian, was an opportunity Serge Demidenko was not going to miss. When he saw an advertisement for Shen Yun Performing Arts at the Aotea Centre, ASB Theatre he knew this was something he wanted to see.

Professor Demidenko is the current Associate Head of School Engineering & Advanced Technology in Massey University, New Zealand. He enjoyed the matinee performance on Feb. 13 very much: entertainment and education at the same time.

Based in New York, Shen Yun’s mission is to revive China’s millennia of traditions and culture through music and dance.

He said he appreciated the insight into China’s past and the ethnic dances.

He added, “we really want to know more about the heart of China, not the might of China.”

He explained that the additional knowledge he found in Shen Yun gave him a better understanding of humanity.