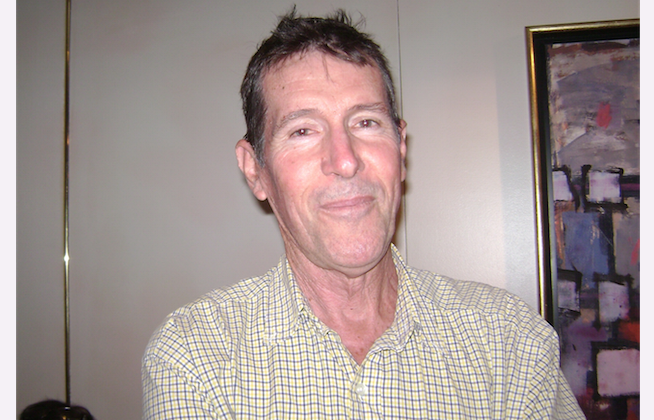 Professional jazz musician Glen Falady from Brisbane was on a visit to Melbourne and made a last minute decision to see the performance.

“Wow, it’s the first time I’ve seen something like that, and it was fantastic, I loved it,” said Mr. Falady.

He says the dancers are “very skilled”. “The precision is unbelievable. And the costuming is brilliant. I’m really enjoying it,” he said.

Mr. Falady said he was impressed by Shen Yun’s creative backdrops, which use state-of-the-art graphics techology, according to the Shen Yun website.

“Shen Yun’s digital-backdrop team creates vividly animated settings, extending the stage and transporting the audience to a world where heaven and earth are one,” it says.

Shen Yun’s Australian program includes a segment from the classic novel Journey to the West, which tells of a Tang Dynasty monk and his disciples—the Monkey King, Sand Monk, and Pigsy—on a quest for Buddhist scriptures.

Mr. Falady said he enjoyed the way the backdrops were incorporated in the storytelling dances. “I really like the humour. I like the way they came down in cartoon form [on the screen], then they bounce back up in real life. I think it’s very well done and it’s great humour.”