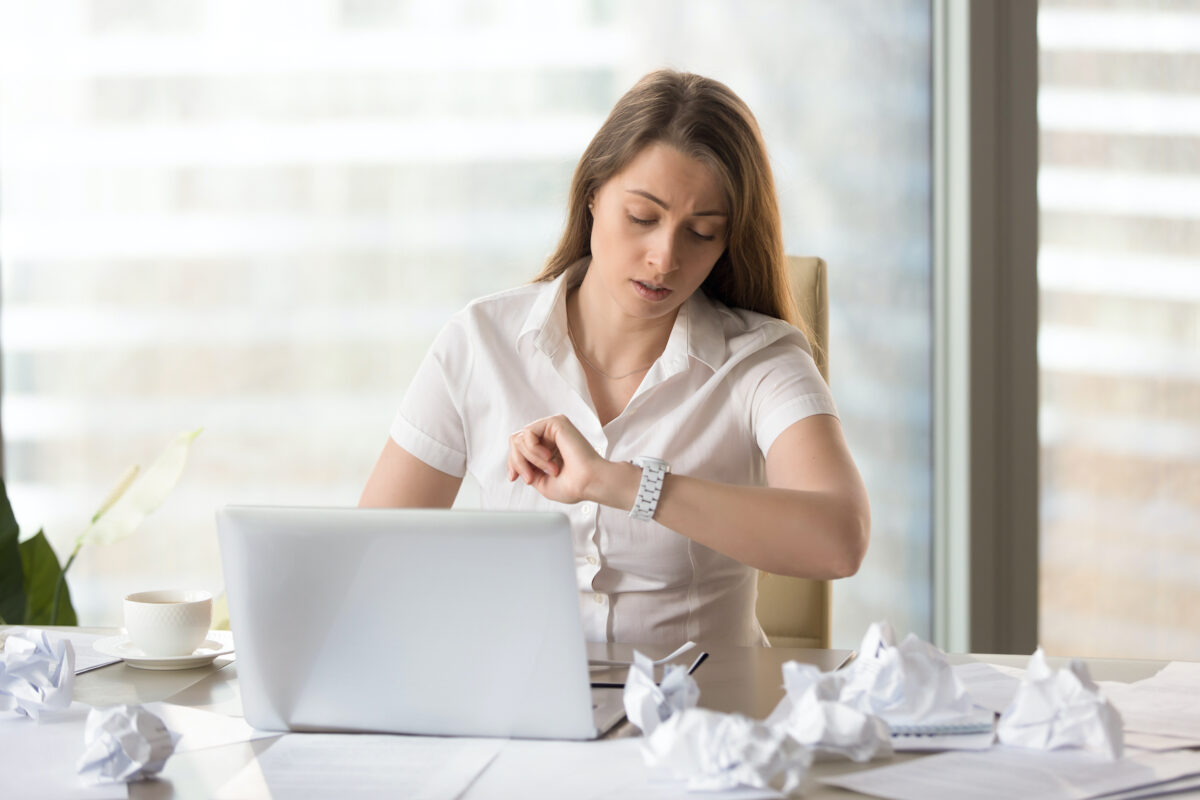 Procrastination Is a Mood Problem You Can Solve

Procrastinating is linked to health and career problems—but there are things you can do to stop
BY Fuschia Sirois TIMEAugust 24, 2022 PRINT

Do you ever beat yourself up for procrastinating? Maybe you need to write a big report for school or work but are doing your best to avoid it, all the while knowing deep down that you should just get on with it.

Unfortunately, telling yourself off won’t stop you from procrastinating again. In fact, it’s one of the worst things you can do. This matters because, as my research shows, procrastination isn’t just a time-sapper but is actually linked to other problems.

This makes sense if we consider that people are more likely to put off starting or completing tasks that they feel an aversion toward. If just thinking about the task makes you anxious or threatens your sense of self-worth, you’ll be more likely to put it off.

Research has found that regions of the brain linked to threat detection and emotion regulation are different in people who chronically procrastinate compared to those who don’t procrastinate frequently.

When we avoid an unpleasant task, we also avoid the negative emotions associated with it. This is rewarding and conditions us to use procrastination to repair our mood. If we engage in more enjoyable tasks instead, we get another mood boost.

Tasks that are emotionally loaded or difficult, such as studying for an exam or preparing for public speaking, are prime candidates for procrastination. People with low self-esteem are more likely to procrastinate, as are those with high levels of perfectionism who worry that their work will be judged harshly by others. If you don’t finish that report or complete those home repairs, then what you did can’t be evaluated.

But guilt and shame often linger when people try to distract themselves with more pleasant activities.

In the long run, procrastination isn’t an effective way of managing emotions. The mood repair you experience is temporary. Afterward, people tend to engage in self-critical ruminations that not only increase their negative mood but also reinforce their tendency to procrastinate.

How Is Procrastination Harmful?

But academic procrastination may affect other areas of students’ lives. In one study of more than 3,000 German students over a six-month period, those who reported procrastinating on their academic work were also more likely to engage in academic misconduct, such as cheating and plagiarism. But the behavior that procrastination was most closely linked with was using fraudulent excuses to get deadline extensions.

Other research shows employees on average spend almost a quarter of their workday procrastinating, and again, this is linked with worse outcomes. In one U.S. survey of more than 22,000 employees, participants who said they regularly procrastinated had lower annual incomes and less job stability. For every one-point increase on a measure of chronic procrastination, salary decreased by $15,000.

Procrastination also correlates with serious health and well-being problems. A tendency to procrastinate is linked to poor mental health, including higher levels of depression and anxiety.

Across numerous studies, I’ve found that people who regularly procrastinate report a greater number of health issues, such as headaches, flu and colds, and digestive issues. They also experience higher levels of stress and poor sleep quality.

They were less likely to practice healthy behaviors, such as eating a healthy diet and regularly exercising, and use destructive coping strategies to manage their stress. In one study of more than 700 people, I found people prone to procrastination had a 63 percent greater risk of poor heart health after accounting for other personality traits and demographics.

How to Stop Procrastinating

Learning to not procrastinate isn’t going to solve all your problems. But finding better ways to regulate your emotions could be a route to improving your mental health and well-being.

An important first step is to manage your environment and how you view the task. There are a number of evidence-based strategies that can help you quarantine distractions and set up your tasks so they provoke less anxiety and feel more meaningful. For example, reminding yourself why the task is important and valuable to you can increase your positive feelings toward it.

Doing this can take the edge off the negative feelings we have about ourselves when we procrastinate. This can make it easier to get back on track.

Fuschia Sirois is a professor in social & health psychology at Durham University in the UK. This article is republished from The Conversation under a Creative Commons license.