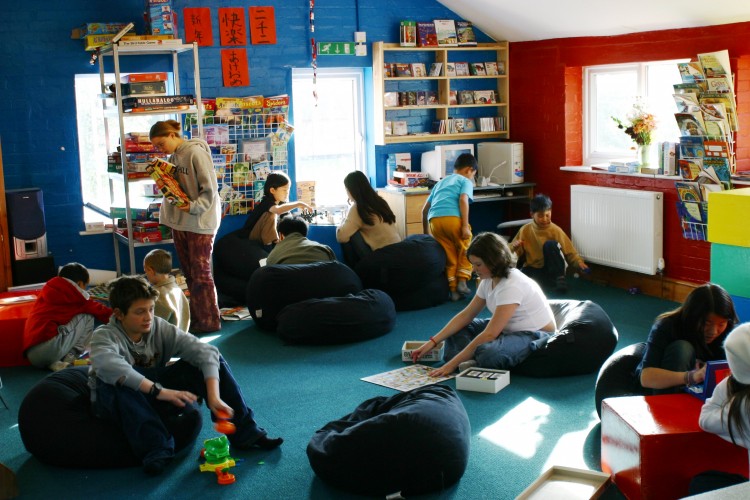 Positive Outcomes for Pupils of Britain’s Most Radical Schools

BY Mary Clark
TIMEOctober 1, 2015
Freer Spreckley, entrepreneur, is a social enterprise consultant often working overseas. His clients include Oxfam and the British Council to the European Economic Community. He left Summerhill school in 1963 without being able to read or write. He had, however, learned invaluable life skills. They enabled him to achieve significant goals in life and in society. One day he decided he needed to read and write well to go forward on his own chosen path. So he took himself into a tent with a dictionary and taught himself to read and write in a few days.

Freer’s is one of many ex-Summerhill pupils’ memoirs featured in After Summerhill by Hussein Lucas, recently published by Herbert Adler Press.

This compelling book gives a voice to the benefits of a school run democratically and governed by decisions made in a thrice weekly meeting where school "laws" are made and in which everyone has one vote including all the children. It is composed of short testimonies from ex-Summerhillian’s about the impact their time there had upon their lives. It is chock full of positive and interesting real-life outcomes for them and the communities they went on to contribute to.

I was so intrigued that I wondered how outcomes for children of Steiner schools and mainstream schools might compare.

Speaking to Sue Hughes-Parry, support worker and the mother of two children educated at a Steiner school, I was fascinated to hear a story illustrating what the school taught. The Steiner system is based on the needs of the "whole" child at different phases of development. Education through artistic activity and the development of the imagination are seen as key to learning. Sue told me that Steiner schools also teach a reverence for life.

She remembered that one day a prospective pupil for the primary class had come on a visit with his mum. While he was there a wasp was noticed struggling on the floor. Realising it might sting someone, the teacher and children gathered round and decided that the wasp should be placed carefully in a covered glass by the teacher and given a chance by being set free out of the window. When the teacher turned to collect the glass the little boy on the visit simply stamped on the ailing wasp. The Steiner-educated children were devastated at this inexplicable destruction, yet the little visitor who had stamped on the wasp had no sense of having done any wrong.

In common with pupils of Summerhill, Sue said that Steiner kids tend to find that “their needs in life are fulfilled in what they themselves choose in their own hearts". She said they don’t conform to what they don’t believe in: "In other words they have a confidence in their own beliefs rather than being cowed by modern society’s.” Sue said Steiner was based on “nurture, but not over-nurture – create a nurturing environment but let them get on with it".

"Mainstream education can over-fertilise," she added. "What matters is not always what is actually being done but what is expressed in the eyes, in the voice, from the heart.” She described the Steiner school as a place where children like to be: “They enjoy it, they are happy; they have calmness and are never out of control.”

The similarities continued to strike me when, speaking of After Summerhill’s contributors, publisher John Adler told me that ex-pupils “discovered" rather than artificially manufactured "an interest in a field of work” and were “well-balanced, rational people who do interesting and exceptional things”.

“Ex-Steiner children sometimes move around like journeymen and see lots of places because they’re engaged with life. Their initial education is all hands-on – the first thing kids do is bake bread and they do that every week,” Sue said.

A regular state school teacher friend of mine said that owing to Health and Safety considerations, in her classroom a candle can be present only as a projected image. Sue, in contrast, said that “not only are there small candles in the classroom that direct children’s attention like around a hearth, to mark festivals, pupils also light a Spiral of Candles – each child lights a candle in turn forming an unfolding spiral of light. Very positive spiritually.”

Steiner had provided Sue with a welcome choice for her children. Sue felt that “children in mainstream [education] can be burnt out by its system and curriculum” whereas Steiner teaches "being", rather than the accumulating of facts. Children don’t learn to read at Steiner schools before the age of seven and classes are low technology – any TV before school is discouraged and younger kids learn as they play.

Read on The teacher is basically like a mother or father 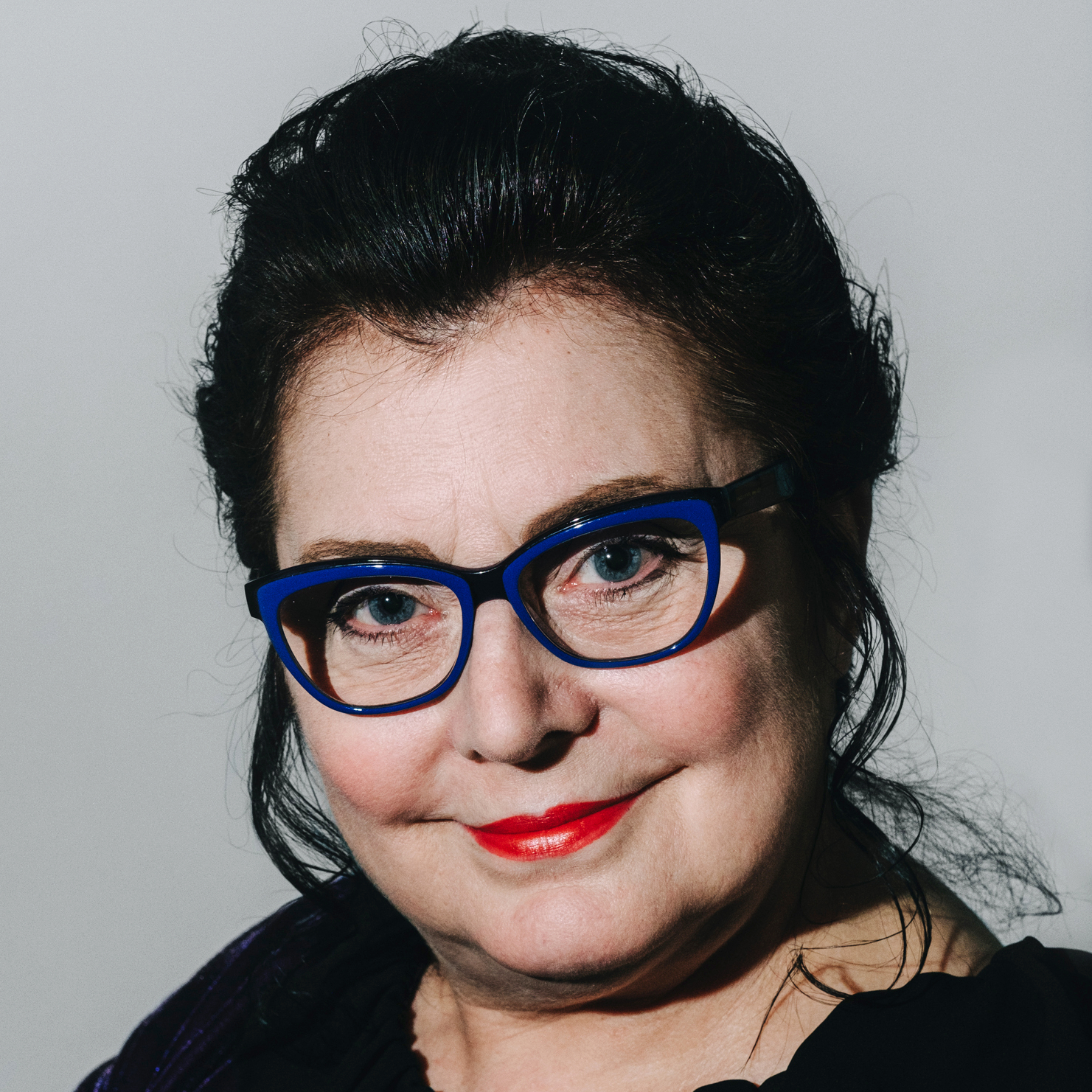