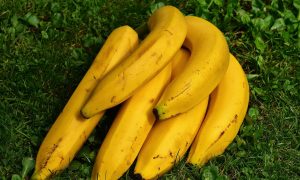 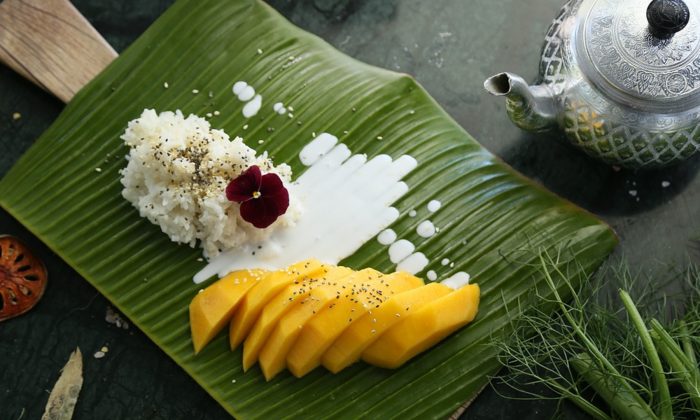 A supermarket in Thailand has replaced its plastic packaging with banana leaf wrapping.

Banana leaves have been traditionally used in many Asian countries, Mexico, and Hawaii for packaging food, but Rimping supermarket in Chiangmai, Thailand is probably one of the first stores to use them on such a large scale.

People around the world use five trillion single-use plastic bags every year, and half of the plastic produced is designed to be used only once, according to the UN Environment.

Plastic waste pollution has a negative impact on natural resources, particularly land, soil, oceans, and marine wildlife, and Rimping supermarket’s idea may be an example of a sustainable solution.

The pictures of banana packaging by the Thai supermarket show all kinds of vegetables wrapped in banana leaves that are marked with a “pesticide-free” tag.

Banana is one of the oldest grown food plants and is believed to have originated in southern Thailand. The country is home to 30 different varieties of bananas, and using the leaves for packaging at this scale is believed to be sustainable.

The most common use of banana leaves for wrapping food is for wrapping sticky rice in southeast Asia, wrapping Hawaiian pig roasts, and wrapping Mexican tamales.

Perfect Homes’s post on Facebook has been shared more than 17,000 times, and people have enthusiastically supported the innovation.

“It can be done. Just takes effort and determination to save the work!!!!! Congratulations for leading the way,” said one user.

“Little steps make big difference. Change is coming well I hope for the better,” said another user in comments to the post.

THIS IS REVOLUTIONARY!New fruit and vegetables packaging at some supermarkets in Thailand.Pilipinas, kaya din natin to! (c) Vomad

The pictures from the Thai supermarket were also shared by the Facebook page Beat Plastic Pollution Philippines. In response to the post, users shared other places where banana leaves are already used for wrapping food.

A user said he has already been using banana leaves to wrap food at his farm.

Another said: “Our sustainable packaging. For all our herbs and vegetables. Proud to be zero waste.”

Why is This Solution Important?

Many countries across the world do not have proper ways of waste management. A study published in October 2017 in the journal Environmental Science & Technology stated that 88 percent to 95 percent of the plastic waste in oceans across the globe come from 10 rivers. Eight of them are in Asia and two are in Africa.

These countries do not have adequate infrastructure to treat this waste, according to a report in the American Council on Science and Health.

The Earth is expected to face 12 billion tons of plastic in landfills, in the environment, and in oceans by 2050, according to a report by United Nations Environment Programme.

If the world keeps producing plastics at the same pace, the plastic industry will account for 20 percent of the total oil consumption in the world.

Since banana leaf packaging has already existed in the world for thousands of years, people can help their environment by expanding its use to new areas, reported Inhabitat.