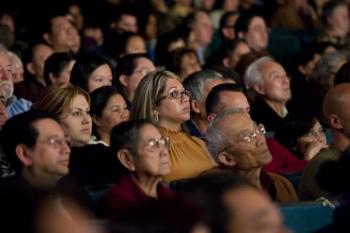 People from all over the greater Los Angeles metropolitan area to see the Divine Performing Arts performance. (The Epoch Times)
Arts & Culture

Physician Describes the Spectacular as the Embodiment of Culture

BY James White TIMEDecember 31, 2008 PRINT
PASADENA, Calif.—Five thousand years of culture came to life at the Pasadena Civic Auditorium on Dec. 30 as thousands poured out of the world’s most highly acclaimed Chinese show, the Chinese New Year Spectacular.

The Divine Performing Arts dance company takes meticulous care in preparing their array of dance pieces, making sure to include dances from the minority groups in China since China is a melting-pot of cultures, Similar in some ways to the United States.

Steve, a physician, said he “always enjoyed seeing traditional dance.” He was particularly impressed that there were minority dances since “there are a lot of ethnicities in China.” He continued, saying he “enjoy[s] ethnic dance.” He said, in one word, the Chinese New Year Spectacular is “culture,” which is the utmost of compliments and illustrates why the Divine Performing Arts is leading a renaissance of Chinese culture today. He concluded by saying the show is “very good.”

Audience members will continue to enjoy the deep Chinese tradition and ethnic dances beautifully portrayed by Divine Performing Arts as the show continues throughout the week. 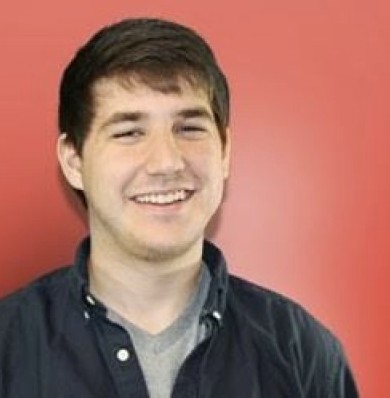