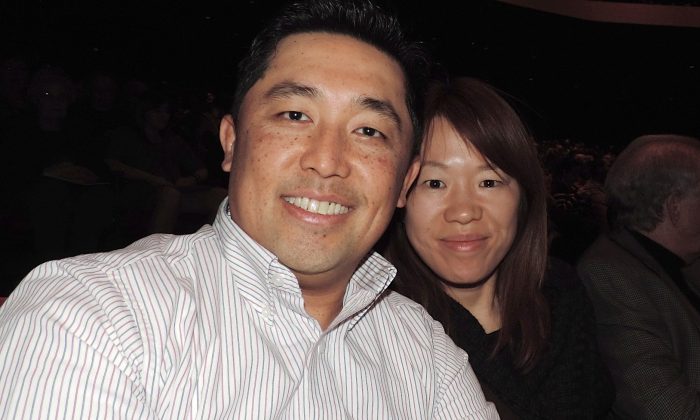 HOUSTON—The artistry of 5,000 years of divine Chinese culture captivated photographer Grif Kolberg at the Jones Hall for the Performing Arts in Houston, Dec. 23.

Mr. Kolberg, who has had a passion for photography all his life, was amazed by the way the colors, costumes, and the whole performance came together.

“[It] makes me feel happy and joyful,” he said.

The New York-based Shen Yun uses the universal languages of music and dance to bring back a culture that was once nearly lost. Shen Yun incorporates classical Chinese dance with an orchestra combining East and West to convey traditional Chinese values and stories.

Mr. Kolberg said he saw harmony throughout the entire performance. “And I think around the world, you will see that,” he added.

“I think you can find a commonality between different cultures, and you can see each others’ culture through dance,” he said. Adding: “You can express that through dance.”

‘On the edge of my seat’

While the traditional Chinese culture was new for many in the audience, the universal themes embodied in the performance were easily relatable.

“It’s a wonderful concept,” said Mr. Francisco Bautista, a project manager, who attended the performance with his family.

“I think it’s a little bit of your heritage you’re trying to show the rest of the world, and I think it’s an awesome experience,” he said.

The stories told through the dances present parallels found throughout cultures around the world, Mr. Bautista said, and they helped him more personally connect to the performance.

“I was actually captivated—sometimes it pulled me to the edge of my seat,” he said, adding that he often found himself so drawn in that he was even trying to focus on every detail of the colors, costumes, and backdrops. “It was really quite an experience,” he concluded.