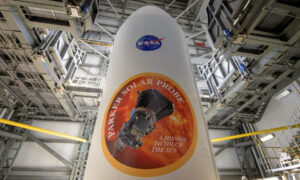 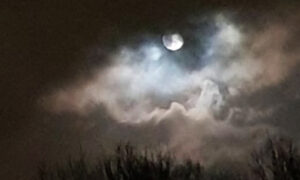 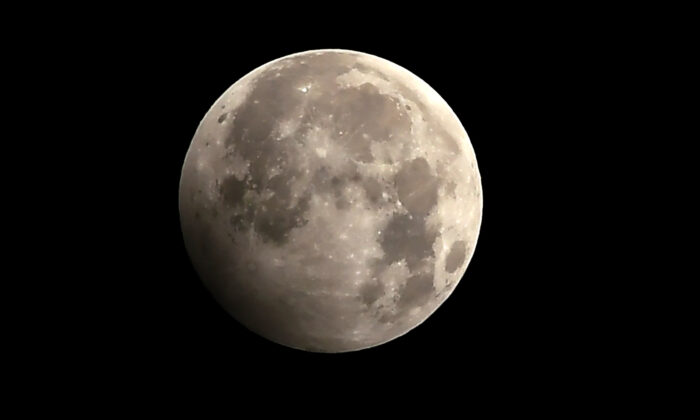 Penumbral Lunar Eclipse to Darken the Moon After July Fourth Fireworks–Here’s What You Need to Know:

Many Americans will look skyward for the spectacle of fireworks during this Saturday night’s Fourth of July celebration. It will be a celebration of America’s independence at a point in history like no other.

The full moon will pass through Earth’s outer shadow, called the penumbra, partially darkening a corner of the lunar surface and causing what is called a penumbral lunar eclipse.

The eclipse will be visible in North America and South America, as well as in some parts of western Europe and Africa. It will be the first lunar eclipse visible in this part of the world since 2019.

Weather permitting, the eclipse should be visible without the use of a telescope for skygazers of all ages, AccuWeather reports.

Penumbral eclipses are “much more subtle, and much more difficult to observe, than either a total or partial eclipse of the moon,” explains EarthSky on its website. “At best, at mid-eclipse, very observant people will notice a dark shading on the moon’s face.”

Of course, the weather will also play a role.

From the Great Lakes through Texas, mainly clear conditions are expected, while clouds could obstruct the skies in other parts of the United States, according to AccuWeather.

The two other types of lunar eclipses, partial and total lunar eclipses, occur when the Moon passes through Earth’s inner shadow, called the umbra, a narrow area where the Sun’s light is totally blocked by Earth, and all three celestial bodies are in close alignment.

These types are very dramatic, with the Moon going completely dark during a total lunar eclipse.

The upcoming penumbral lunar eclipse will be the last of the season; the next will appear on the night of Nov. 30, 2020, and will be visible in the Americas once again, as well as in Australia and eastern Asia.

Meanwhile, the next total lunar eclipse will happen on May 26, 2021, and will be visible in the Americas and westward across the Pacific to Asia and Australia, yet again.