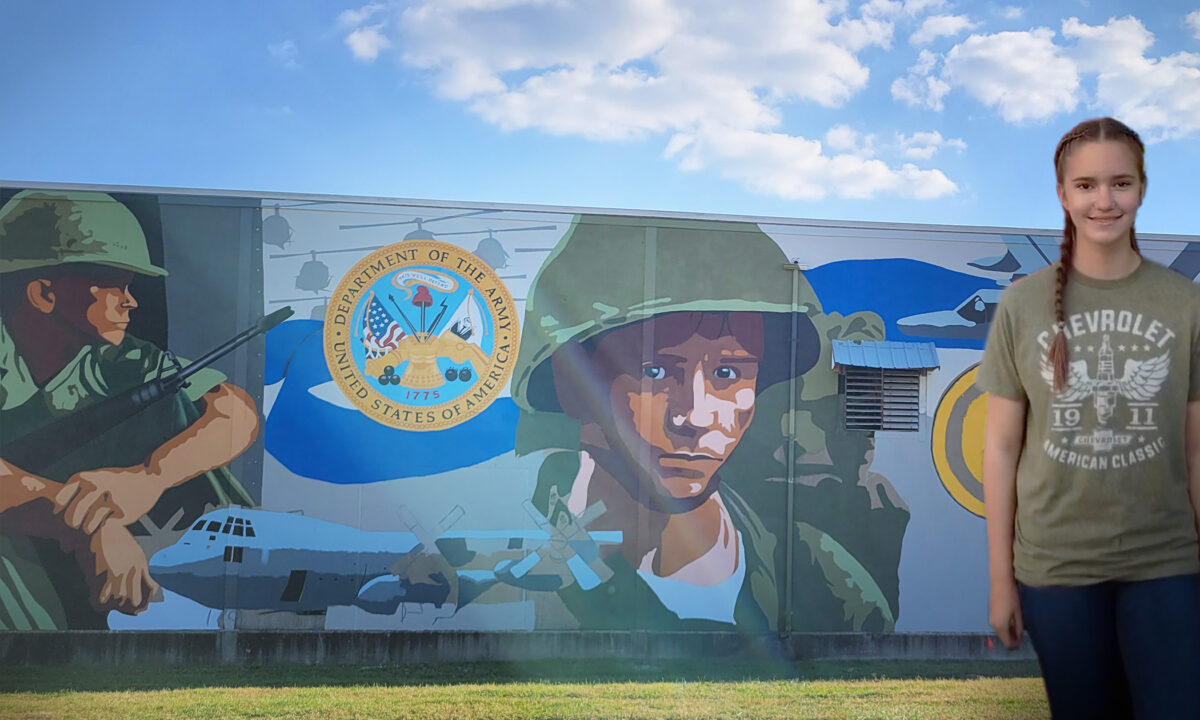 One young artist from Marion, Illinois, has painted an 8,000 square-foot mural highlighting American military and first responders—from Iwo Jima to Vietnam; from Operation Iraqi Freedom to 9/11.

Madeline Deiters, or Maddie, 14, a ninth-grader who’s been homeschooled her whole life, began mapping her composition just days after September 11, and the massive mural took eight weeks to finish, crossing an expanse of wall wrapping around three sides of a large industrial building.

Depicted are Soldiers and Marines, a C-130, as well as the flag raisings of Iwo Jima and 9/11. You’ll see brave policemen confronting crime and first responders saving lives.

“My father, uncle, grandfather, and great-grandfather have served in the Army during WWII, the Vietnam War, Desert Storm, Operation Iraqi Freedom, and Operation Enduring Freedom,” Maddie told The Epoch Times. “I have to be honest that I didn’t know much about the Vietnam War and all the jobs that first responders do.

“I had to do some deep research in order to respectfully and accurately design and paint emblems, soldiers and their gear, famous patriotic images, and iconic photos,” she added. “It was also a heavy burden to paint images that are so near and dear to people’s hearts.”

She depicted a tormented servicemember at the Vietnam Memorial and scenes of sacrifice and heroism across generations. Most prominently featured is an enormous American Eagle wrapping the corner of two walls.

After winning the bid to paint this project with her proposed design, Maddie faced challenges from weather, equipment failure, and a nationwide paint shortage.

The patriotic artist hopes her massive tribute will put out a positive message and counteract some of the negativity in the media maligning police and calling to “defund the police.” She says the positive response she received was “overwhelming.”

“Many people wearing Marine or Army emblems were truly grateful to see someone painting a public display of respect and recognition, especially representing the sacrifices of soldiers during the Vietnam War,” she said. “I was overcome at how paint on a wall could stir up so many emotions for passersby.”

Veterans stopped to tell her their stories of loved ones they lost in the line of duty.

As for future prospects, Maddie says she can see potential murals on buildings all across town.

You can view Maddie’s mural on Highway 37 at 205 North Court Street in Marion.

(Courtesy of Josh Benson, via Madeline Deiters and ThreeLine Art) 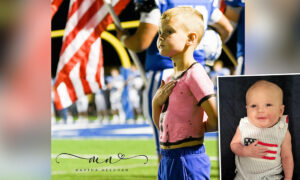 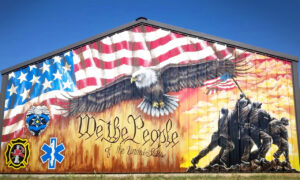 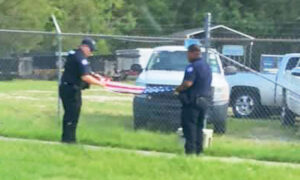 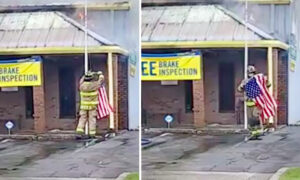