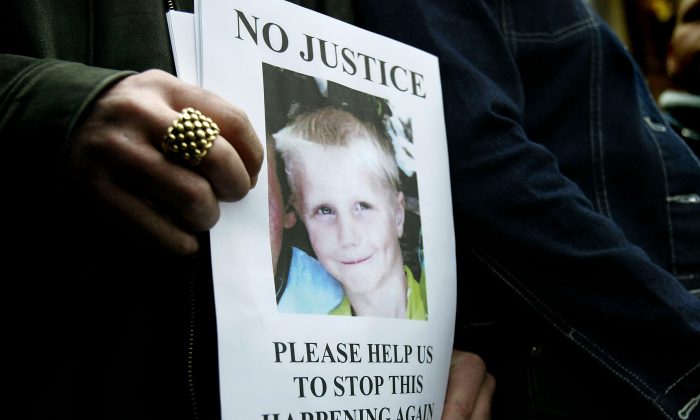 Strategies to prevent accidents to children and young people in the home and on the road in deprived areas are outlined in new government reports urging local authorities to focus more resources on child safety.

The two reports by Public Health England (PHE), launched to support Child Safety Week this week, reveals that while encouraging data shows that the number of child fatalities and serious injuries has fallen in England, significant numbers of deaths and emergency admissions from preventable causes still need to be addressed.

On average, 62 children under 5 died from home injuries each year between 2008 and 2012, according to key findings. Road traffic deaths in the under-25s averaged 463 each year.

The reports noted that children from deprived areas accounted for the highest rates of accidents. Hospital admissions in the under 5s hurt at home were almost double those from the most affluent areas.

Priority should be given to tackling the five leading injury types for youngsters in the home: choking, suffocation and strangulation, falls, poisoning, burns and scalds, and drowning.

One of the reports, “Reducing Unintentional Injuries in and Around the Home Among Children Under 5 Years”, gives recommendations to train health visitors to identify home safety behaviours, make well-informed decisions, and offer appropriate advice to vulnerable families at risk.

Families with children at high risk of injury should be provided with home safety assessments and advice and referred to safety equipment schemes.

Health agencies are advised to work in partnership with childminders, social housing including housing associations, fire and rescue, care and repair, and safety equipment suppliers.

“Educative approaches are often the best ways of addressing issues with parents such as safe sleeping, scalds from hot drinks, and the danger of drowning in a bath,” the report states.

“When accident prevention is embedded in existing services there is potential to get across messages from a trusted source. For example, such as when a breastfeeding support volunteer explains about the dangers of holding a hot drink when feeding a baby.”
The second report, “Reducing Unintentional Injuries on the Roads Among Children and Young People Under 25”, found children aged 10 to 14 from the most deprived areas in England had significantly more fatal and serious traffic accidents compared with children from the least deprived areas. An average of 13,731 road traffic casualties in the under-25s was recorded each year.

The top priority highlighted was to improve safety for children travelling to and from school.

“Local authorities can work with schools to develop school travel plans based on the specific needs of the school, community, and pupils. School travel plans are a way to encourage walking and cycling on journeys to and from school,” the report states.

The report also recommends the introduction of 20 mph speed limits in residential streets, already successfully adopted in Bristol and Portsmouth.

Accident prevention agencies, commissioned by PHE to make the recommendations, welcomed the call to action to help the poorest children at risk.

Katrina Phillips, chief executive of the Child Accident Prevention Trust (CAPT), said in a statement that local councils and their partners, such as the NHS, could achieve a low-cost, step change for children “by prioritising the accidents that matter and mobilising existing services”.

The Royal Society for the Prevention of Accidents (ROSPA) was also on the PHE advisory body. Tom Mullarkey, chief executive of ROSPA, stressed the need for change.

“Accidents are the biggest killer of children and young people, wiping out hundreds of young lives each year and causing untold suffering to families across the country,” he said in a statement.

“But so many of these accidents could be prevented for very little money. Helping children to grow up safely should be a priority for all of us.”

The Child Safety Week campaign, run by CAPT, is focusing on dealing with safety issues around the “morning chaos” in homes that “puts children in jeopardy while parents are busy with the morning rush”, according to their website.

Organisations working with vulnerable families are encouraged to introduce topics such as burns and scalds from hot drinks and hair straighteners, accidents caused by rushing on the way to school, risks of dangling cords at home, and common accidents by leaving household poisons within youngsters’ reach e.g. detergents under the sink and painkillers in a handbag.