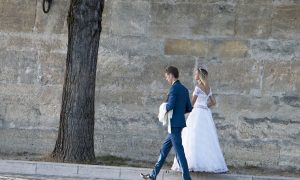 Is Paris the Most Romantic City in the World?
0
Share Now
TelegramFacebookTweetEmailTellMeWeReddit
Copy Link 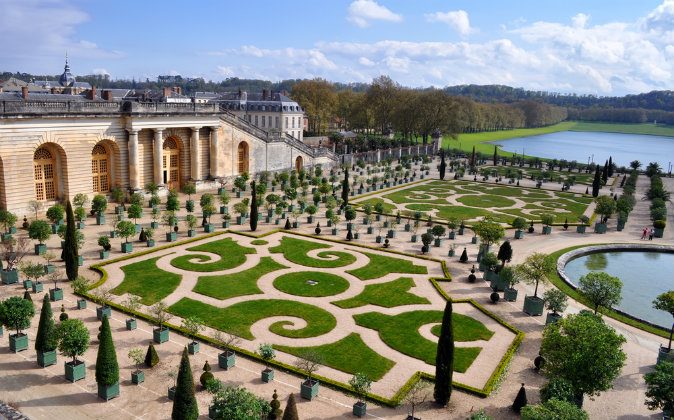 The ‘City of Love’ is well known for many things, in particular places like the Eiffel Tower, the Louvre and the Arc de Triomphe, but what else does this spectacular city hold? Here are just 8 alternative things to see in Paris that you might not normally think of!

How to Do Paris on a Student’s Budget

So there you have it; eight alternatives to the typical sights found in Paris. That is not to say the main sights aren’t worth a visit (because they are), but keep your eyes open to all the possibilities this magical city has on offer.

Copyright © 2015 by the Dauntless Jaunter Travel Site. This article was written by Bethan Newman and originally published on dauntlessjaunter.com.

*Image of Versailles in Paris, France via Shutterstock