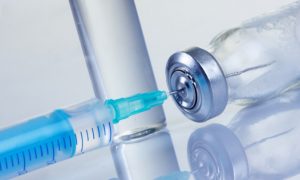 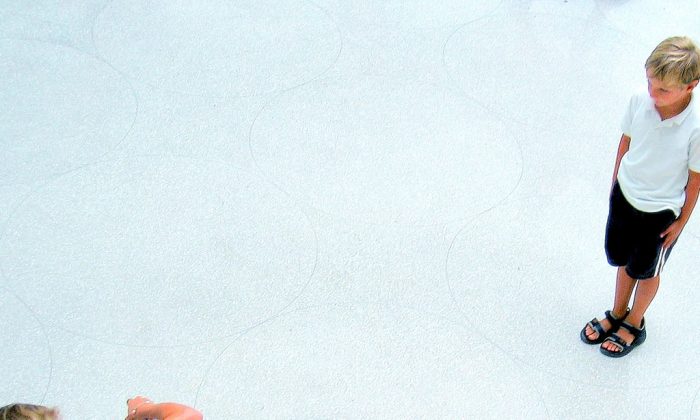 Parents Don’t Cause Autism, but They Can Make a Difference

Since the condition was first recognised in the 1940s, parents have been and felt blamed for their children’s autism. Today, most people no longer believe this, but a lingering doubt continues to niggle many parents.

Autism was first identified in the era of psychoanalysis, when professionals looked closely at relationships to explain disability and mental illness. Childhood “autistic withdrawal” was thought to be an emotional and relational problem.

Parents were blamed for their children’s autism because psychoanalysts thought cold, detached parenting must be the cause of their extreme withdrawal from the social world. Some parents were seen to interact with their children in ways that were interpreted as demanding and emotionally distant, rather than supportive and warm.

But the predominant psychoanalytic view has gradually been replaced with a biomedical approach to understanding autism.

We now believe autism spectrum disorders are based in biology – the result of something about how the brain develops. It’s still accepted that some parents have trouble interacting with their children with autism. But this isn’t their fault; these children are, by definition, difficult to interact with.

Children with autism have social interaction and communication difficulties and engage in atypical restricted, repetitive behaviours. These core symptoms limit their ability to interact with others, and get in the way when others try to engage them.

Anyway, it’s not just parents who have trouble engaging children with autism. The same goes for extended family members, family friends, teachers, professionals and other children too. But individual differences are important here.

Some children with autism are particularly hard to engage; they prefer to be left alone. Others are quite keen to interact but don’t know how to go about it.

Individual differences also exist among adults. Some parents (and other people) seem quick to grasp how to interact with children with autism. They find ways to catch and keep a child’s interest and to get the child to learn new skills.

Other adults find it harder to read and understand children with autism. Or they have more difficulty changing their own behaviour to develop strategies for engaging these children.

An important feature of interaction seems to be how responsive – as opposed to directive – adults are with children with autism. Responsive interaction includes comments or actions that build on the child’s current interest and behaviour, supporting what the child is already doing. For instance, a parent might say “it’s a car” when the child is playing with a car.

Directive parental behaviours aim to change the child’s activity or focus of attention. A parent might ask the child to “say car” when he or she is playing with a car. Or the parent might take the car away, insisting the child say the word, before he or she gets the toy back.

While the directive strategy might seem helpful for teaching skills to children with autism, evidence suggests responsive adult behaviours are more helpful.

In the early 2000s, American researchers Michael Siller and Marian Sigman reported that more responsive parents had children with autism with better social and language skills. Recently, my colleagues and I also showed the importance of parent responsiveness, but in a different way.

We randomly assigned half of a large group of parents to a one-year intervention program, working one-on-one with a speech therapist. The remaining parents received their usual community services. The new speech therapy program guided parents to improve skills for reading their child’s subtle social-communication signals and to interact in a more responsive way.

As you might expect, many parents receiving this intervention became more responsive to their children. But we found their children’s own interaction skills also improved.

The Importance of Parenting

Siller and Sigman showed the importance of parental responsiveness by observing later benefits for children with autism whose parents were naturally more or less responsive. We have now shown that parents can also be guided to become more responsive and that this too benefits their children.

Many autism researchers seem reluctant to study parent-child interaction, so the topic is something of an elephant in the room. We all know there’s some kind of relationship there, but many don’t seem to want to talk about it because of the risk of reviving the ghost of parental-blame past.

But just because we feel uncomfortable talking about something doesn’t mean we shouldn’t. And if we are going to talk about parenting and autism, we’d better also do some research on it, to make sure we’re talking sense.