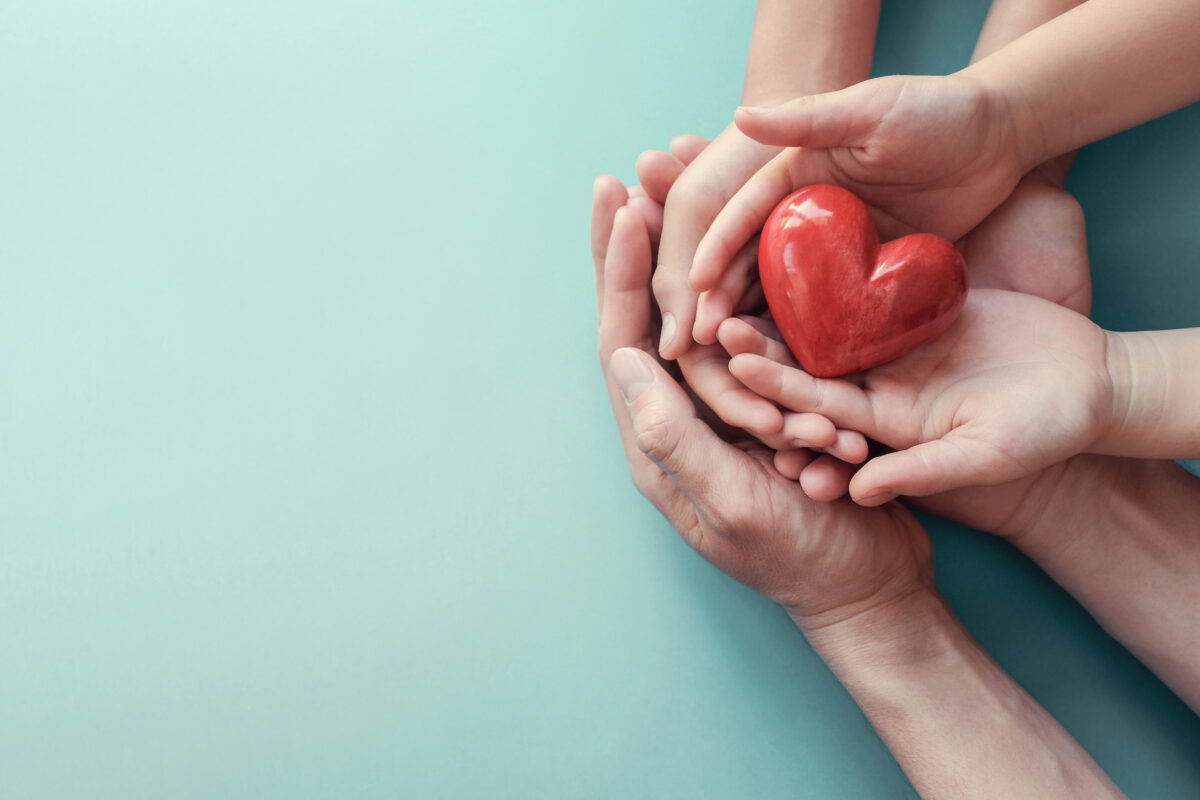 Parenting Matters: The Miracle of Adoption

With Mother’s Day in view, I’m thinking about mothers and what distinguishes them from other women. While no two women are the same, there is one major difference: Mothers raise children. Some women look forward to having children but, for some reason, they or their husbands are unable to procreate. Many consider adoption, but some fear it will make them stand out from others, that it will be too difficult, or that the children will not love them as birth children would.

Think first about the fact that we are all adopted sons and daughters of God. Christians remember the words Christ reportedly said on the cross, directed to Mary, his mother, “Woman, behold your son,” and to his apostle John (us), “Behold your mother.”

There’s a long tradition of child adoption in the Old Testament. For example, Moses was a baby of three months when the pharaoh’s daughter found him and adopted him as her own. He became a great leader.

In the book of Esther, Mordecai adopted the child Esther, his cousin, when both her parents died. She, like Moses, played a major role in the survival of the Jewish people. She eventually married the king who had signed a decree to have all the Jewish people killed. Queen Esther caused him to change his mind and rescind the order.

Recently I saw a young man who, along with his two brothers, had been adopted six years earlier. Phil was 13 at the time and his brothers were 15 and 11. They lived their early childhood without a dad or mom, and spent many years in and out of foster homes. According to Phil, after being adopted, they all enjoyed high school, played sports, and had decent GPAs. After high school, Phil worked for a year before deciding to become a Marine. I wish you could have met him. He had an infectious smile, a great attitude of gratitude, and was the boy every family wants. I keep thinking how lucky these boys were to have such a generous, hardworking, loving family.

Many who aren’t familiar with Phil’s story might argue that adopting pre-teens and teenagers isn’t wise. While it might occasionally be disappointing, in most cases it works out just great. The success of any adoption depends on the attitudes of the parents and the kids.

While most couples want infants, there are far too many older kids waiting for adoption. One national organization, AdoptUSKids, had this to say: “Of the children in the U.S. foster care system, 108,000 children under the age of 18 are currently waiting for adoptive families.”

Sorry to burden you with statistics, but I do want you to know how many wonderful kids are just waiting for a family to help them develop into all they can be.

What can a couple or person do to increase the odds of helping a child find a “forever” family and find fulfillment in being a mother or father?

First, get in touch with an adoption agency. One of the most popular is Catholic Charities. They have offices all across the country and serve all faiths. Or, check out AdoptUSKids.org. Adoption agencies are great at obtaining the medical history of the biological parents as well as prenatal screening of the adopting couple for disease or other health issues. They will also screen the “forever parents” for financial stability, presence or absence of social and family support and be available for additional help after the adoption occurs.

As a side issue, remember that 8 of 10 fathers of teen pregnancies will, sooner or later, abandon both mother and baby. Adoption can save the biological mother as well as the baby from living their lives in poverty. Sadly, far too many babies of unwed teen mothers will end up being abused by the mother’s new boyfriends. These are societal problems, and removing the stigma of giving up a baby and the embarrassment of being infertile and adopting are big first steps. Imagine how great it would feel to be a part of preventing that poverty and abuse.

Second, find a pediatrician. In addition to the advice given by the adoption agency, most new parents need someone to discuss the medical, psychological, and social aspects of parenting and offer continuing support. While waiting for the adoption to take place is a good time to find a pediatrician. Most pediatric doctors offer a get-acquainted, complimentary visit. Here is the time and place to see if you and the doctor have the same philosophy regarding child care. If not, move on. Your doctor should have passed his or her pediatric board, and be a member of the American Academy of Pediatrics (AAP). Be sure to ask about after-hours coverage.

If you’re considering adoption but are hesitant, let me share an office visit I had years ago.

While a physician in the Air Force, I saw an excited mother with her month-old, adopted baby boy. She beamed when I told her she was doing a great job and her baby was both healthy and beautiful.

She finished dressing him, turned to me, and asked if I knew Dr. Gunderson. When I answered yes, she asked if she could see him.

She explained, “I just wanted to meet him and thank him for the card he sent us.” She opened her purse and handed me the card. It read:

“Congratulations on your new baby. On behalf of all us adopted kids, I want to thank you for adopting him. I wish you all good health and you and your husband the best of luck.”

Continue to love and enjoy your family, and may God continue to bless you and them.

Parnell Donahue
Follow
Dr. Parnell Donahue is a pediatrician, a military veteran, and the author of four books, a blog, and ParentingWithDrPar.com. He writes The Parenting Matters Podcast and is host of WBOU's "Parenting Matters" show. He and his wife, Mary, have four adult children; all hold PhDs, two are also MDs. Contact him at Parenting-Matters.com.
SHARE
Friends Read FreeCopyFacebookTweet
You May Also Like