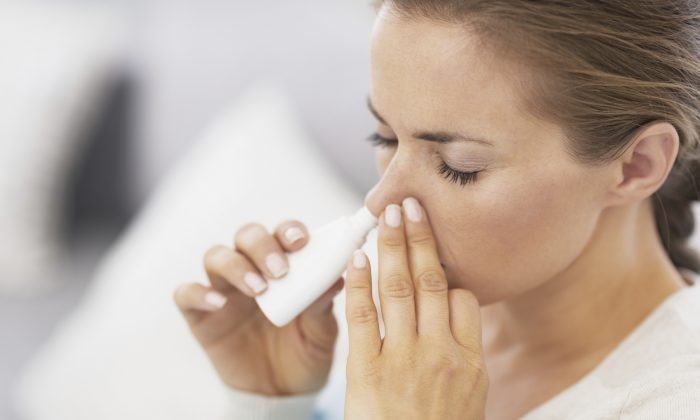 (Central IT Alliance)
Good to Know

By University of California, Davis

Oxytocin, a hormone that plays a role in intimacy and social bonding, is being investigated as a treatment for anxiety, depression, and PTSD. But a new study with mice raises important questions about the differing effects the hormone has on men and women.

“Most clinical studies investigating oxytocin as a treatment for depression or anxiety include only males,” says Brian Trainor, an associate professor of psychology at the University of California, Davis. “It’s important to include both men and women in these studies.”

Trainor and colleagues administered doses of oxytocin with a nasal spray to male and female mice. Some of the mice were bullied by an aggressive mouse, an experience that reduces motivation to associate with unfamiliar mice. Consistent with previous studies, oxytocin increased the motivation for social interaction in stressed males.

In stressed females, oxytocin had no effect.

“Reduced social motivation can be part of a depression-like syndrome,” says Trainor.

They found important differences in how stress affected the production of oxytocin. After stress, nerve cells in the brain produced more oxytocin in females but not in males.

Michael Steinman, a UC Davis neuroscientist involved in the study, used a molecular marker to show that these oxytocin-producing cells were also more active in females that experienced stress.

“This may help explain why oxytocin nasal spray makes females avoid social contact even though they did not experience social stress,” says Steinman.

Clinical studies have found that women with depression or PTSD have elevated oxytocin levels. Usually this result has been thought to reflect an increased drive for social support. The results of Trainor and colleagues suggest an alternate possibility.

“Our results show that stressed females have both reduced social motivation and increased oxytocin. It’s possible that oxytocin might contribute to a depression-like syndrome in females,” Trainor says. “If correct, inhibiting oxytocin action might have unanticipated benefits.”

The surrounding environment also influenced the effects of oxytocin.

“The effect of oxytocin may be different if administered by an unfamiliar person or by a person with whom the patient has a personal relationship,” Trainor says.

Could Music Beat Drugs for Anxiety and Mood?

This article was previously published by UC Davis.  Republished via Futurity.org under Creative Commons License 4.0. The National Institutes of Mental Health funded the study, which appear in the journal Biological Psychiatry.