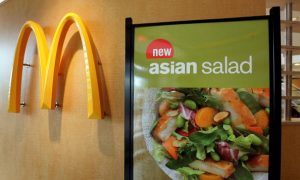 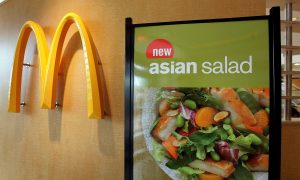 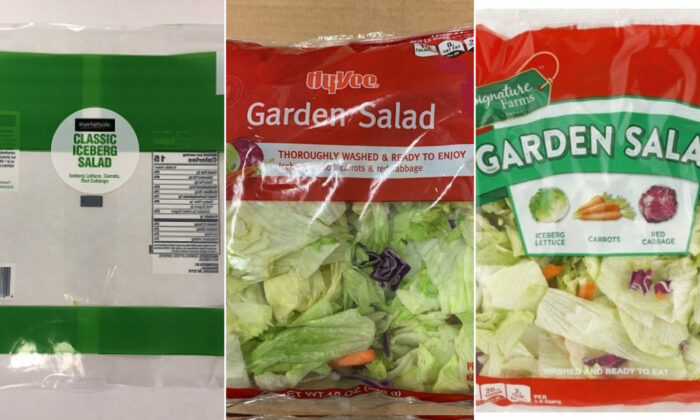 Over 600 People Infected With Cyclospora After Eating Bagged Salad Mix

A multi-state cyclospora outbreak has hospitalized 37 people and sickened over 600, federal health officials said on Saturday.

The product contains iceberg lettuce, red cabbage, and carrots. An investigation found that the mix, which is produced by Fresh Express, was sold at some Walmart stores. The mixes are under different brand names at different stores.

The FDA and CDC said the products were voluntarily recalled and go by the store brands of Aldi Little Salad Bar, Giant Eagle, Hy-Vee, Jewel-Osco Signature Farms, ShopRite Wholesome Pantry, and Walmart Marketside. The products were made in the Fresh Express production facility in Streamwood, Illinois.

The CDC said not to “eat, sell, or serve” the recalled products and released some additional information regarding the salads sold in Walmart, Aldi, Hy-Vee, and Jewel-Osco.

The FDA said it is continuing its investigation as there “may be additional retailers and products impacted by this outbreak.”

“FDA is working with retailers to ensure the potentially adulterated products are effectively removed from the market place. As this outbreak investigation continues, the FDA will continue to provide additional updates to this advisory,” the department stated.

The report alerted consumers to not eat the recalled salads and if they have a bag to throw it out immediately, even if nobody became sick after eating the recalled product.

Cyclospora is a single-celled parasite that is too small to be seen without a microscope. It causes watery diarrhea, vomiting, and nausea. Aching, fever, loss of appetite, and general fatigue are also symptoms.

Cyclosporiasis outbreaks are reported throughout the year but it’s most common during spring and summer months, according to the CDC.

Last year the CDC received reports of multiple outbreaks of the disease linked to various products. There were 2,408 laboratory-confirmed cases of cyclosporiasis in 37 states and at least 144 people were hospitalized.

The CDC and FDA had investigated multiple cases linked to restaurants and events.