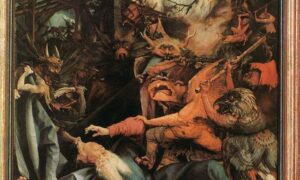 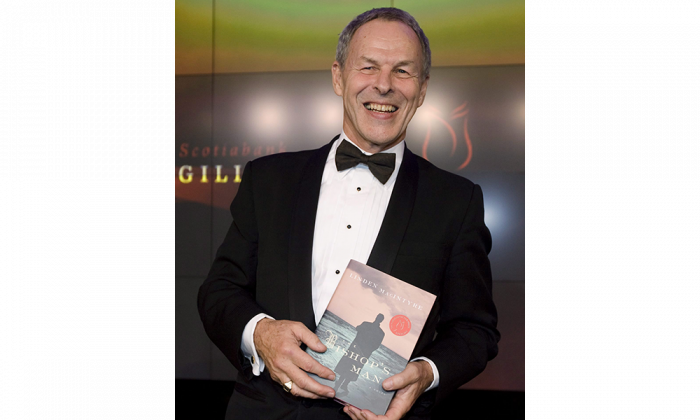 Author Linden MacIntyre poses with his novel “The Bishop’s Men” at the Giller Prize gala in 2009. MacIntyre, former host of the CBC’s “The Fifth Estate,” is one of three authors participating in the Crime and Punishment discussion during the Ottawa International Writers Festival. (The Canadian Press/Darren Calabrese)
Arts & Culture

Ottawa International Writers Festival Has an Author for Everyone

For those who love the written word, the Ottawa International Writers Festival – Spring Edition brings together established and emerging authors from Canada and around the globe with discussions, presentations, and readings of their works.

Founded in 1997, the festival grew over the years and in 2004 branched into two sessions: one in the spring and the other in the fall. Events at the spring session, which runs from April 22-28, include readings, a book launching, interactive discussions and Q&A sessions, and opportunities for fans to meet their favourite authors and get books signed.

Author, poet, and Officer of the Order of Canada Jane Urquhart is featured at pre-festival events on Apr. 9 and 10, and the main festival will showcase such literary figures as the thinker and writer Junot Díaz, who won the 2008 Pulitzer Prize for fiction.

The festival showcases literary greats in intimate and engaging presentations.

Poetry as a Practice presents Don McKay and David O’Meara in conversation as they discuss their careers as poets.

His poem “Field Crossing” was set to music by composer C. Scott Tresham in a work titled “Field-Crossing: A Pastoral Cantata for Unaccompanied Chorus” premiered by the Ottawa Choral Society in 2003.

McKay, a winner of the Griffin Poetry Prize and two Governor General’s Awards for poetry, taught creative writing and English for 27 years in universities. He has authored 12 books of poetry, including “Long Sault,” “Lependu,” and “Apparatus.”

An avid birdwatcher, birds and flight are dominant topics in McKay’s ecologically centred poetry. He is also a manuscript reader, editor, associate director for poetry at the Banff Centre for the Arts Writing Studio, and an editor of books by fellow poets.

As a five-time Juno winner, musician David Usher is something of an expert on creativity. In his new book, “Let the Elephants Run,” he presents his ideas on how to nurture creativity whether working in industry, science, or the arts. He will use music and video in his presentation on how to improve creativity.

MacIntyre won the Scotiabank Giller Prize for the second book in his “Long Stretch” trilogy. His most recent novel, “Punishment,” centres around a former prison inmate and a prison guard as it explores justice and vengeance after a tragic death in a small town.

Michael Christie wanted to be a professional skateboarder at one time. He published “The Beggar’s Garden,” a collection of stories in 2011. His first novel “If I Fall, If I Die,” is about a young boy and his agoraphobic mother.

In his debut novel “The Fishermen” Nigerian fiction writer and poet Chigozie Obioma explores the events that happen after four brothers skip school to go fishing.

The festival showcases literary greats in intimate and engaging presentations in a program that aims to enlighten, inform, move, and recharge those who love the written word.

“From politics to poetry, science to music, history to thrillers, we celebrate the full diversity of the word and the gifted writers who guide us in our exploration of the world,” the website states.

This year’s program has almost 30 events, all of which are held at Christ Church Cathedral. See www.writersfestival.org for the full program schedule and ticketing information.