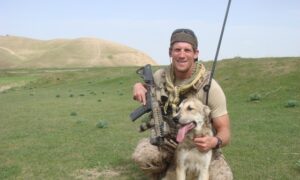 A Mother's Memories: Behind Her Navy SEAL Son Was an All-American Kid
0 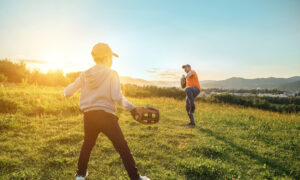 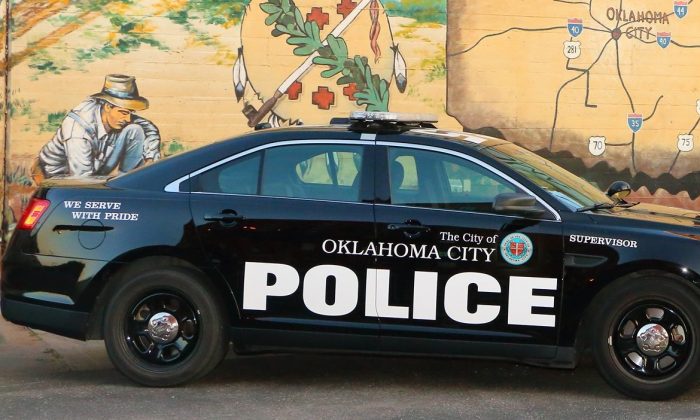 Jon Hill said he was on his way to a gym, but had some issues with his bike. An Oklahoma City police officer pulled up next to him.

The officer checked if Hill was ok and then followed him to the gym to make sure Hill made the trip all right.

“Had some bike issues on my way to the gym and this officer pulled up next to me to check on me (never turned his lights on and treated me (WITH RESPECT NOT LIKE A CRIMINAL) even followed me to my destination to make sure I was ok I’m so tired of the bad rap officers get BOTTOM LINE DONT BREAK THE LAW AND TREAT OFFICERS WITH RESPECT AND YOU WILL BE TREATED WITH RESPECT!!!!!” the post reads.

The post has been shared over 1,400 times and even caught the interest of the local police union, the OKC Fraternal Order of Police, Lodge 123.

“Every day, multiple times a day, our officers perform these types of duties—but rarely are they mentioned,” the union stated on Facebook. “You’ve said it best, Jon Hill ! Thank you so much for your support. And thanks to Officer Mitchell for your professionalism.”

“We couldn’t be more honored to serve the citizens of OKC.”

Some people also shared their experiences with Oklahoma City Police in the comments.

“I am glad that this info was put out but this kind of thing happens all the time,” Kevin Jackson commented. “I see the OKC police and the highway patrol helping people all the time.”

On its Facebook page, the police department thanked a local TV network for covering the story.