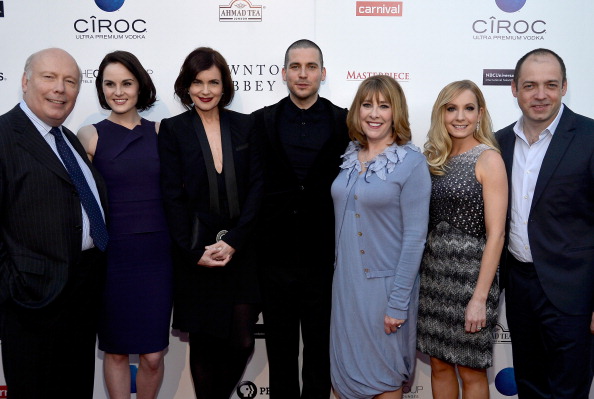 The Downton Abbey name has been licensed for an upcoming line of Bordeaux clarets and Bordeaux blancs.

Wines That Rock is recreating the rich Bordeaux wines imported by the British aristocracy from France in the early 1900s—the time period of the popular television series “Downton Abbey.”

“We are working with The Dulong Grands Vins De Bordeaux vineyards, which have been in the same family for five generations,” Bill Zysblat, co-owner of Wines That Rock told Licensing Biz.

“They have over 130 years of experience in creating the world’s best wines, so these are wines the Crawley family would have been proud to serve at Downton,” he said.

The Downton Abbey wines will be available through distributors in the United States and Canada.