‘Oblivion or Glory: 1921 and the Making of Winston Churchill’ 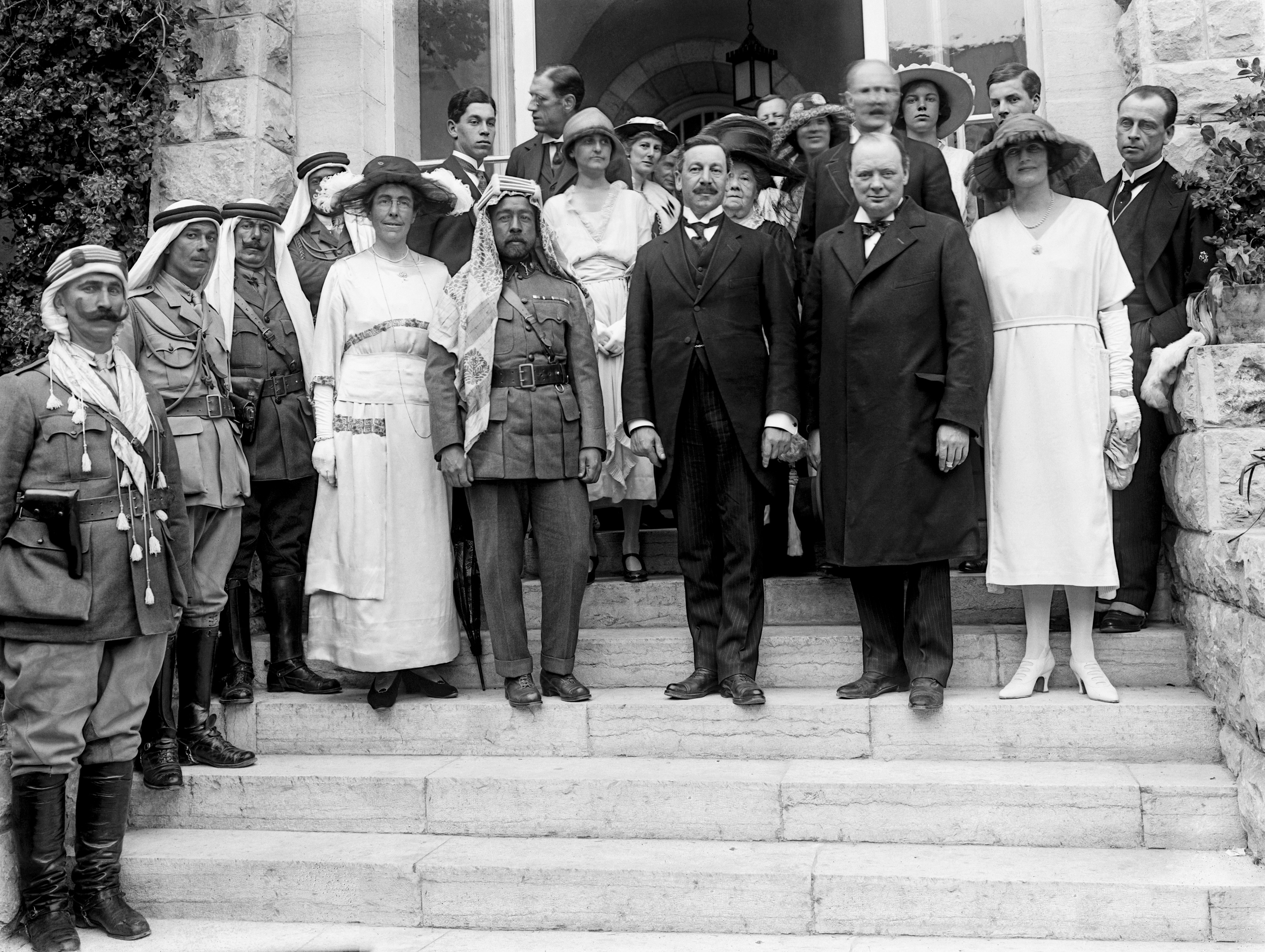 As 1920 ended, Winston Churchill seemed headed for obscurity. The British failure at Gallipoli brought his political career to collapse in 1916. While partially restored before the Great War ended, he was stalemated in a dead-end cabinet position as 1921 opened. His judgment was widely questioned. He was experiencing financial difficulties.

When 1921 ended, everything seemed changed. His political star was rising again, and his finances were secure. Far from heading to insignificance, Churchill was again heading to a destiny of leadership.

“Oblivion or Glory: 1921 and the Making of Winston Churchill,” by David Stafford, tells the story of Churchill’s transformative year. It was a year of great opportunity and great tragedy for Winston Churchill.

Churchill’s professional fortunes reach a nadir as the year opens. His anti-Bolshevik policies against Soviet Russia collapse. Churchill then becomes colonial secretary and leads the Cairo Conference that reshapes the Middle East. As colonial secretary, Churchill becomes deeply involved in negotiating a settlement in Ireland. He would see this through to a successful conclusion. In turn, his efforts lead to a positive reevaluation of his judgment. Churchill also closes the year inking a lucrative book contract, sealing his reputation as an author as well as a politician.

Stafford shows the role of family and heritage in Churchill’s life during this tumultuous year. Churchill gained stability from his marriage to Clementine and his circle of family and friends. An inheritance unexpected that year provided Churchill financial independence. Churchill’s Irish roots helped seal the Irish deal. Yet family also offered disruption. A beloved cousin made common cause with the Soviets that year, sculpting Lenin. His brother-in-law committed suicide. Churchill’s mother died in July, his youngest daughter in August. Stafford shows how Churchill soldiered on despite tragedies.

Stafford breaks his story into seasons: winter, spring, summer, and autumn, providing an arc to the story. A cold, barren winter leads to a spring in which the seeds in Churchill’s future success are planted. A fruitful summer follows, and Churchill harvests the fruits of his endeavors in the autumn.

“Oblivion or Glory” is a story about the value of perseverance in the face of disappointment. It shows the importance of patience and the necessity for seizing opportunity when it appears. It offers fascinating insights into Churchill’s character using an almost-forgotten year from his life. It was a year that rescued Churchill from oblivion and set him on a path to glory.

UK
Museums Shouldn’t Be Bullied by the Left on Statues: UK Culture Secretary

Book Recommender
Looking for Signs of Life: ‘The Disappearance of Rituals’