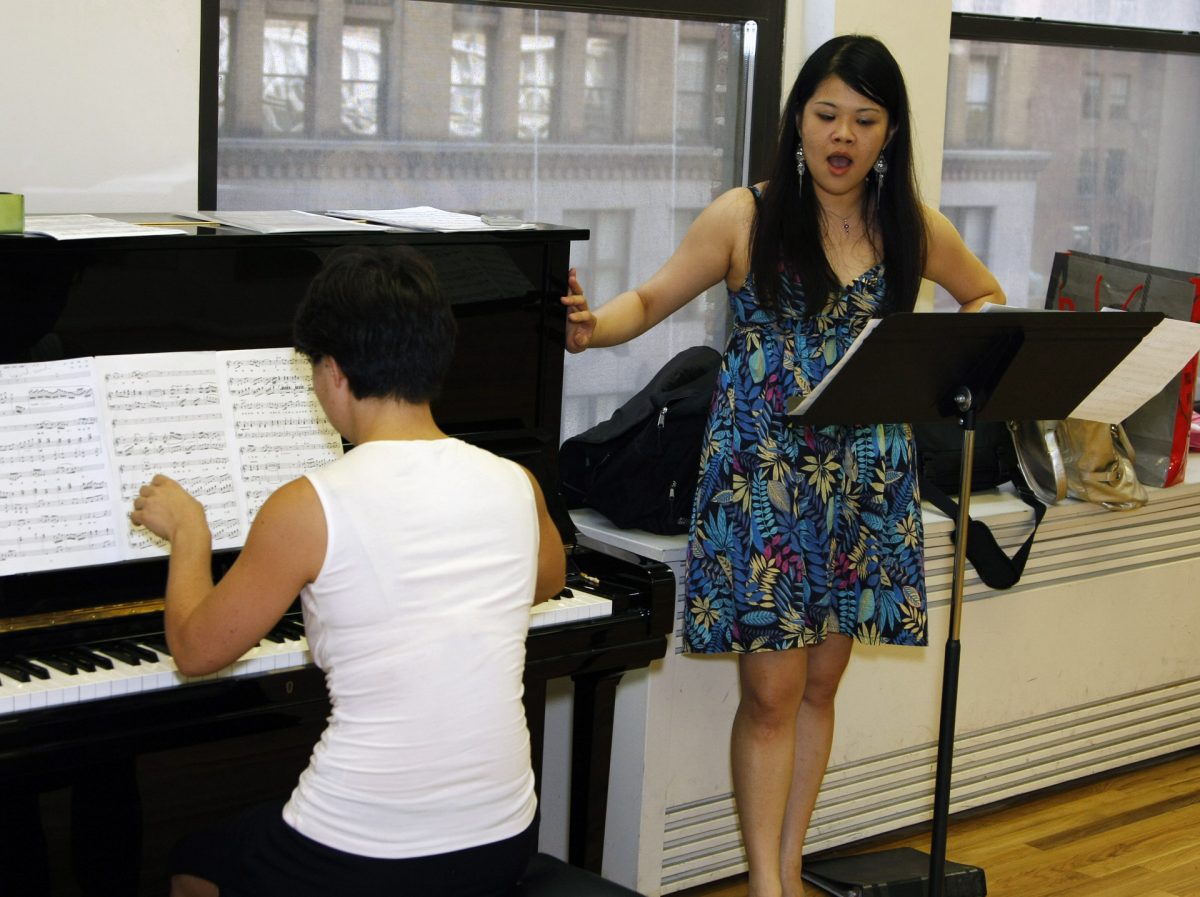 Singers from all over the world compete

The Chinese International Vocal Competition, the second in a nine-competition classical arts series hosted by New Tang Dynasty Television (NTDTV) starts today and will showcase hopeful young talent from all over the world in the Big Apple.

The competition will be open to the public this Saturday and Sunday at the Town Hall Foundation, where classical Chinese and Western arias and songs will be performed.

The best female and male singers in the categories of Bel Canto and classical Chinese singing technique will win the Gold Award of $10,000.

NTDTV’s search for tomorrow’s classical singing stars began earlier this summer in Taiwan, where a successful preliminary round with 100 participants was held. Those qualifiers now advance directly to the competition’s semi-final on Saturday.

Each contestant will try to woo the judges and the audience with the culmination of their background, training, practice, dreams, and personal style. One such example is the young soprano Chen Ya Ting, a student from ZhongShan University in Kaohsiung, who advanced from the preliminary round held in her native Taiwan.

Chen has participated in several singing competitions and performances staged at her university, and she is eager to perform on stage and meet the other contestants.

“I believe [the contestants] are all very skilled, and I hopefully will learn many good things here that I can bring back to Taiwan,” the singer explained through a translator.