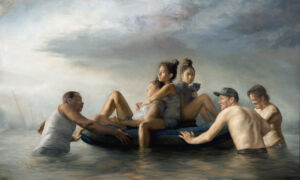 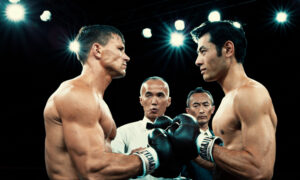 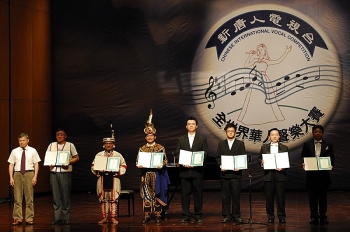 By Dong Huiling and Li Fangru
Print
CHIAYI, Taiwan—An award presentation ceremony in Chiayi, Taiwan, on July 6 marked the conclusion of the preliminary selections for the Asia-Pacific region section of the second NTDTV Chinese Vocal Competition. Thirty finalists received prizes and thanked the audience with a singing show after the ceremony.

The 30 finalists were produced from 92 contestants, with 20 from Bel Canto women’s division, seven from Bel Canto men’s division and three from Folk Singing men’s division. Finalists will attend the grand final competition in New York City for a chance to win a highest prize of $10,000.
The competition has attracted musicians from various backgrounds from ethnic singers to top music school Ph.D. candidates. Many contestants expressed gratitude for the opportunity to stand on the same stage with so many talented Chinese singers.

Taiwanese President Ma Ying-Jeou and many other key political figures sent flower baskets and congratulations to the competition to commend its contribution in fostering cultural exchange and promoting traditional vocal arts.