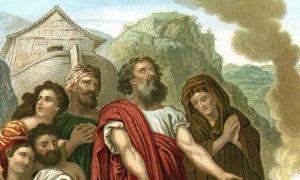 Noah's Ark and the Great Flood, Did it Really Happen?
0 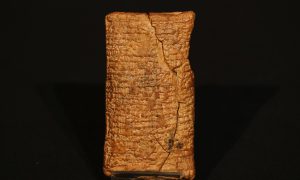 On Tuesday, thousands showed up in Williamstown, Kentucky to get a sneak peek of a Noah’s Ark built to Biblical specifications.

The vessel, which is parked on land, measures over 500 feet long and cost more than $100 million to construct. Inside are museum-like displays featuring replicas of the animals living during Noah’s time, dinosaurs and all.

The building of the attraction, which is officially called the Ark Encounter, was headed by Ken Ham and his creationist group Answers in Genesis. It is their belief that the world came into being 6,000 years ago fully outfitted with flora and fauna, including prehistoric reptiles but excluding polar bears, which they say emerged in the post-flood era.

The ark’s builders anticipate the attraction will draw over 2 million visitor a year.