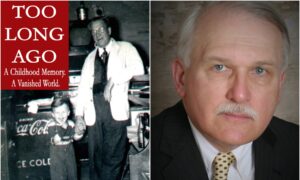 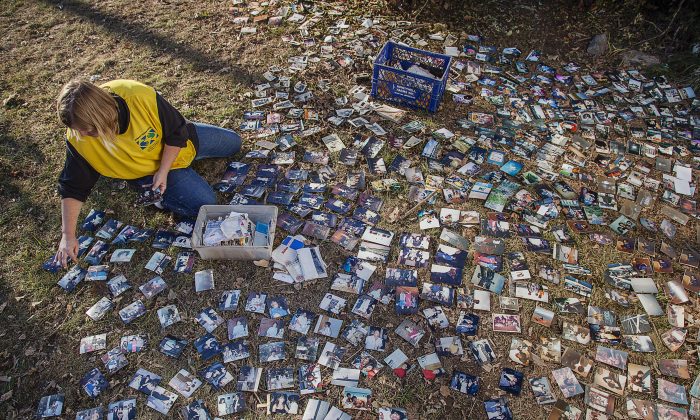 NEW YORK—On the evening of Oct. 29, 2012, I sat mutely in my Sheepshead Bay home as a deluge hammered my windows and bent the trees outside. Indecision worked my nerves as I debated whether to evacuate. As night fell, a flash of seawater lifted parked cars three feet off the ground. Finally panic crept in.

But it was too late for me to leave; the water quickly rose to the height of a man’s chest. The neighborhood went pitch black, and I nervously watched the battery level on my phone.

The ocean took its leave as suddenly as it arrived, leaving tiny minnows to gasp their last breaths on debris-strewn pavement. I slept, and left in the morning with a scant overnight bag. It was a month before my apartment was livable again.

It’s hard to believe that almost a year has passed since Hurricane Sandy. The storm barely grazed some people’s lives, yet decimated others’. For people like me who consider Sandy part of our past, we are fortunate.

As of May 3, there were still 435 households living in the city- and FEMA-sponsored hotel programs, according to the Department of Homeless Services (DHS).  This is not including those displaced who sought temporary housing elsewhere.

As we approach the first anniversary of the storm, the International Center of Photography in collaboration with the Museum of the City of New York called on the public to submit their photographs of Sandy and its aftermath.

Respondents sent in over 5,000 entries. In this exhibit, 100 works by more than 90 professional photographers, New York and New Jersey residents, and bystanders document the wrathful waters, the dashed-apart houses, and the ongoing recovery.

The photos are not framed for formal presentation. Instead, they are printed on letter-size sheets of photo paper and tacked to cracking, white walls. Unaccompanied by explanatory text, each photo stands for a moment of unedited human response to the force of nature. Together, they look like Sandy survivors’ collective scrapbook.

The families who wandered in with their baby strollers on the Saturday I was visiting were mostly New Yorkers.

Jacob from the Lower East Side lost power for four days and had to relocate his family to a friend’s house upstate. Two days after the hurricane, he rode a bike to work, and was struck by a feeling of a psychological “divide” between co-workers who lived in unaffected neighborhoods and those who were forced to flee.

He pointed to a photo and explained to the tiny children at his side, “See, this is why we had to leave. A lot of people had it much worse than we did.”

Helen, of Greenwich Village, stayed in her tenement building for six days. Though the power was out, gas and water were unaffected.

“I just bought candles,” she said. “By the end of the week it was cozy and well lit, and my daughter came to visit. I wasn’t alarmed. I’m an old lady. I lived through a lot of storms.”

Theresa and her family live on the sixth floor of a building near the Staten Island Ferry.

“The devastation—the next morning when the sunlight came, it was incredible the way the ocean was so calm,” she recalled.

On the night of the storm she and her neighbors came together to make sure everyone was all right, and tried to “move memorabilia to higher ground.”

While her home was untouched, her first-floor neighbors have still not been able to return.

Seeing the exhibit, “you relive the memories again. I hope that it won’t happen again. … It’s bizarre to see the pictures,” Theresa said. “The visions of what happened that night come back to me.”