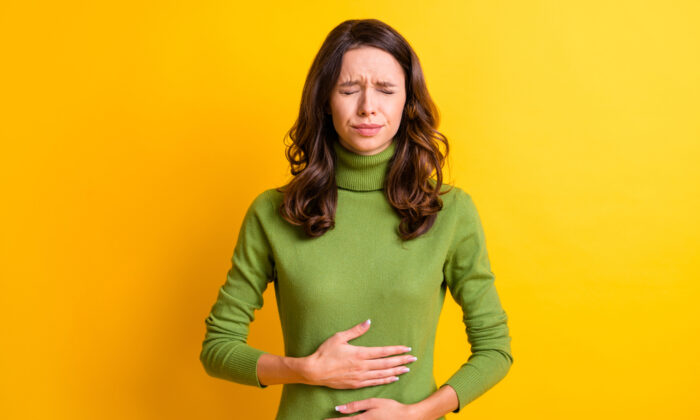 Irritable bowel syndrome (IBS), one of the most common chronic disorders, is estimated to affect at least one in ten people globally and as many as one in five Americans have symptoms of IBS.

Emotional disturbance and stress caused by today’s fast-paced lifestyles have been linked to a wide range of digestive problems, including IBS, indigestion, and heartburn.

A total of 144 participants were recruited for the study, comprising Chinese adults between the age of 18 and 60.

The study claims to be the first study of IBS in Asia to have adopted a three-armed randomized control trial, where participants are randomly separated into three groups under controlled factors to evaluate the effectiveness of hypnotherapy treatment.

The groups treated with hypnotherapy showed apparent improvements in symptoms of IBS.

The study was conducted by the Department of Social Work and Social Administration of the University of Hong Kong (HKU).

Researchers noted that IBS prevalence in Hong Kong is reportedly around 7 percent, less than the global average.

IBS is a very common and perplexing malady often characterized by painful cramps, bloating, and constipation alternating with diarrhea. The National Institutes of Health estimates that as many as one in five Americans has some signs of IBS.

The cause of IBS isn’t well understood, but stress, large meals, certain foods, and alcohol may trigger symptoms in people with this disorder. It often requires long-term management for light symptoms and medication for severe symptoms.

In 2017, Professor Ng Siu-man at HKU started an evidence-based study on hypnotherapy for IBS. He aimed to explore an alternative therapy for a full recovery.

Before joining the trial, all 144 participants had undergone treatment for IBS with very little improvement to their conditions.

The participants were randomly assigned to three experimental groups—two groups were treated with integrative hypnotherapy and traditional hypnotherapy, respectively, and the third with information sessions only.

According to Wan Y.P. Pauline, a lecturer at HKU, all three groups showed immediate and significant improvement in symptoms. However, after three months, only the two groups treated with different forms of hypnotherapy showed sustained effects, with integrative hypnotherapy achieving better results.

The technique has been recognized by the World Health Organization (WHO) for more than twenty years as an “effective therapy to accompany certain pathologies, including pain, tobacco addiction, obesity, stress or phobias,” according to the International Foundation for Research in Hypnosis.

Professor Ng said the cause of IBS is still inconclusive and that long-term stress may be one of the causes of IBS. He added that there are gastrointestinal diseases and congenital gastrointestinal anomalies in some cases, according to the Hong Kong Economic Times (HKET).

One of Many Success Cases

A participant named Brian, in his 50s, shared his experience.

Brian has suffered from IBS symptoms since secondary school. He decided to participate in the trial due to unsuccessful medication treatment, HKET reported.

Before the trial, Brian had bowel movements at least twice a day when he was nervous, especially during exam seasons. He used to look around for bathrooms regularly whenever he was out in public places.

Through integrative hypnotherapies, Brian realized that high stress was the primary cause of his IBS symptoms, which he had experienced for many years while pursuing three master’s degrees.

After identifying the cause, Brian continued his treatments while spending his spare time developing hobbies. It has been six years since Brian last experienced IBS symptoms.

HKU lecturer Wan clarified that people suffering from IBS should seek medical advice to rule out physical problems before trying psychological counseling or intervention, including hypnotherapy.