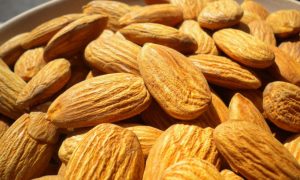 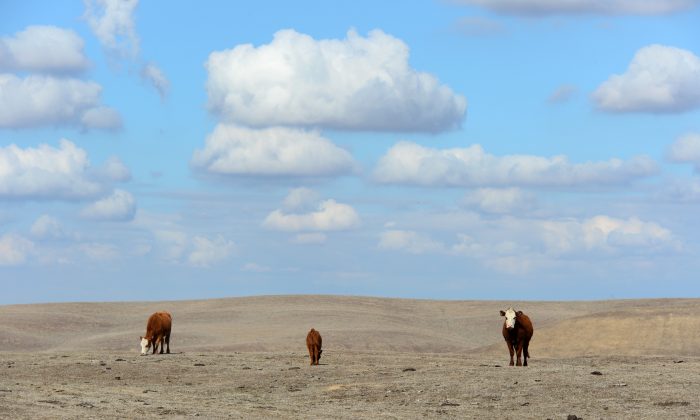 The food and beverage company Nestlé is investing $7 million on water-conservation projects in an effort to reduce water usage at its California factories.

The state is in the midst of a four-year drought so severe that it has prompted the governor to issue an emergency order to reduce urban water use.

According to the U.S. Geological Survey, California uses more water than any other state, at an average of 181 gallons per day per California resident. The latest census data estimates that the state has a population of about 38.8 million. That adds up to over 2.5 trillion gallons of water a year.

Nestlé’s nine plants in the state use about 1 billion gallons a year, according to the company—equivalent to about half a percent of the state’s total.

Nestlé estimates that the projects at its California water bottling and food production plants can save 144 million gallons of water each year, according to its press release announcing the projects Wednesday.

Specifically, at Nestlé’s milk factory in Modesto, Calif., the company has implemented a type of technology that can extract water from milk, then recycle it for all the facility’s water needs.

The technology was first put in place at Nestlé’s Mexico dairy factory, where water resources are also limited. The milk is first heated at low pressure. The resulting steam is then condensed, treated, and used to clean the factory’s machines.

Afterwards, the water is recycled again and used for cleaning the facility. This way, the factory won’t use any local freshwater resources.

The projects are expected to be completed by the end of next year.

Another water conservation technology the company is considering in California is an anaerobic digestion system adopted by its factories in the United Kingdom. The system converts the facility’s solid and liquid waste into clean water and natural gas.