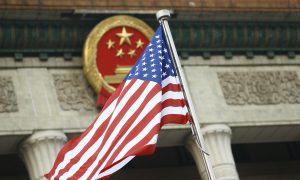 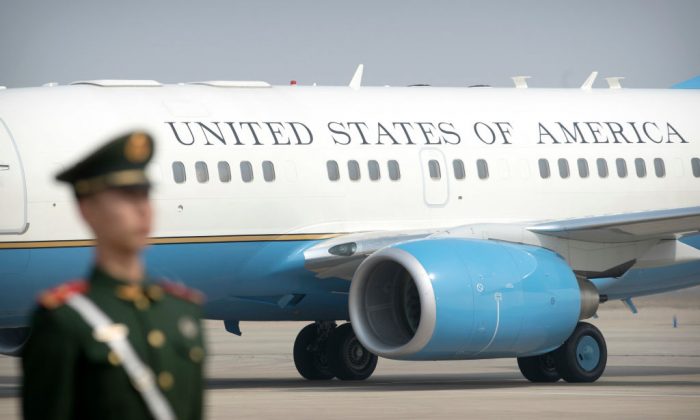 The travel warnings have been issued after the arrest of Huawei’s financial chief Meng Wanzhou, and China’s retaliatory arrest of Canadian citizens.

The U.S. Department of State suggests to “exercise increased caution,” while Canada’s travel warning has remained the same since the first arrests occurred and to “exercise a high degree of caution.”

China told some state-run company employees to avoid traveling to the United States and to its allied countries—Canada, the United Kingdom, Australia, and New Zealand—and to protect their devices if they did, according to a Bloomberg report on Jan. 15.

The Chinese citizens who do travel should only take company issued laptops and store all information on secured USB drives, the report said.

Meng’s arrest came on Dec. 1, 2018. She was charged with lying to U.S. banks about Huawei’s relationship with Hong Kong-based telecom company Skycom, which reportedly attempted to do business with Iran.

Beijing then warned that Canada would face “serious consequences” over the arrest of Meng.

On Dec. 10, the Chinese Communist Party took its first retaliatory step and arrested a former Canadian Diplomat, Michael Kovrig. The Canadian embassy in Beijing was informed about his arrest two days later. Kovrig was on special leave at the time, and was working for the non-profit organization International Crisis Group.

By Dec. 11, Meng Wanzhou was granted bail with 24-hour surveillance. Her trial is scheduled for Feb. 2019.

A new travel warning was being considered by the Trump Administration, also on Dec. 11, being concerned that the Chinese regime may retaliate against U.S. citizens. The warning was planned to include business executives.

The Canadian ambassador to China met with Kovrig on Dec. 14, and with Spavor on Dec. 16.

On Dec. 20, a third Canadian expatriate was arrested in China. Sarah McIver had been teaching in China for several months, but was arrested on charges of “illegal employment.” Also on that day, Kovrig was confirmed to hold Hungarian nationality, making him a European Union citizen.

Though specific details were not given, Sarah McIver was later released and returned to Canada, as reported on Dec. 29.

Washington renewed a travel advisory for U.S. citizens going to China on Jan. 3. “Exercise increased caution in China due to arbitrary enforcement of local laws as well as special restrictions on dual U.S.-Chinese nationals,” wrote the warning.

Then on Jan. 4, a Canadian government spokesperson confirmed in a written statement that 13 Canadian citizens had been put under arrest since Dec. 1, 2018. Beijing-based Western diplomats and former Canadian diplomats described the detentions as a “tit-for-tat” reprisal by the Chinese regime.

A Canadian delegation travelled to Beijing on Jan. 8 to call for the release of detained Canadians Spavor and Kovrig. Canadian MP (Member of Parliament) Michael Cooper, who traveled with the delegation, took a harder stance against the Chinese Communist Party, saying that it was “not business as usual.”

Another travel advisory was issued on Jan. 11, this time by a university. University of California-Davis sent via email a travel advisory containing seven points for Americans and citizens to keep in mind if they were confronted by the authorities in China. It said to avoid voluntarily giving up passports, signing documents, or making politically sensitive remarks.