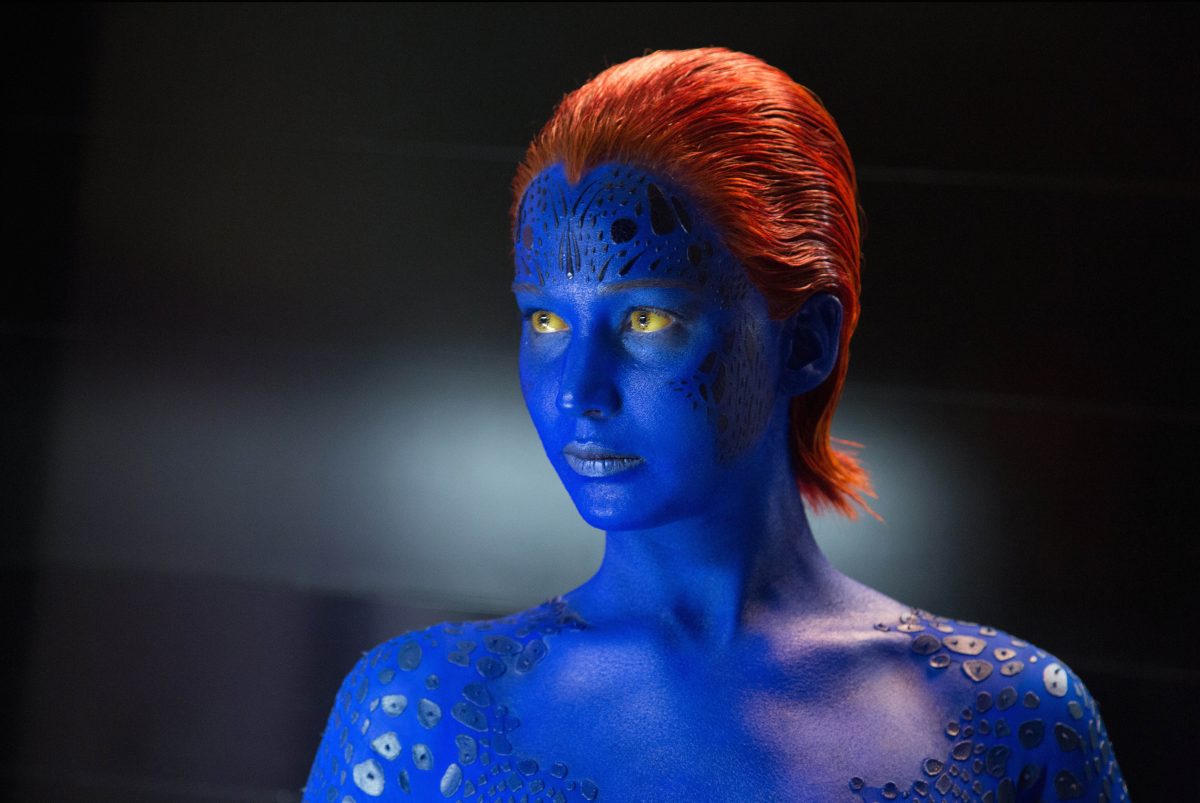 Mutant Superpowers Not a Myth; You Won’t Believe What These Real Life Humans Can Do

Like all humans, Natasha has what we call ‘normal vision’ – that is, she is able to see with her physical eyes the materialism of the objects around us.

However, Natasha allegedly has use another type of vision, which she calls her ‘medical vision’.

When she switches on medical vision, Natasha is able to see within the human body and see with clarity human organs, the circulation of blood, and even structures at an atomic level.

Natasha has purportedly had this ability since the age of 10, when she claimed to have seen the condition of her mothers organs, and has been making accurate medical readings ever since.

She has claimed to successfully detect cysts, ulcers, and cancers in numerous patients asking for health checks.

Though she has been brought in by skeptics numerous times for testing, the science behind her ability has never been solved. She has purportedly failed some tests of her abilities, however.

Nicknamed Zamora the Tortune King, you’d have a tall task if you were asked to torture him.

Cridland has tried eating fire, electrocuting himself, and skewering himself, all without so much as a wince.

He has even been driven over by a car whilst laying on a bed of nails (below).

The name of Turner’s medical condition is  Ehlers-Danlos Syndrome — a connective tissue disorder.

Because of this, Turner has the Guinness World Record as the stretchiest human in the world.

If you want to see him turn his belly into a table capable of holding three pints of beer, check out the video below.

Liew Thow Lin of Malaysia is able to make metal objects weighing up to 2kg, and to a total of 36kg, stick to his body.

In the last clip of the above video, we see Lin pulling a car with his ability.

Though no magnetic field was detected in Lin’s body during scientific testing, his skin was determined to have very high levels of friction, producing a “suction effect“.

The Netherlander is the holder of 20 world records, including the record for the longest ice bath by having submerged himself in ice for 1 hour 52 minutes, and 42 seconds.

Hof holds many other otherworldly feats.

In 2009, again just shorts, he completed a full marathon above the polar circle in Finland. His finishing time was 5 hours and 25 minutes.

Interestingly, Hof attributes his feats to a mental, rather than physical aspect.

Accordingly, there is now a Wim Hof method for sale: “a 10 week online course that will show you how boost your immune system, increase your energy levels, and turbo charge your health and fitness.”

Despite extreme pressure at these depths, he is able to catch a fish and return to the surface in 2 and half minutes — all done in one breath.

Michael Lolito, Superpower: The Ability to Eat Everything

Lolito most certainly does not have a normal appetite, as he has the ability to eat metals, glass, and even toxin.

He has taken apart and eaten bicycles, television sets, and shopping carts.

But perhaps his most impressive feat, Lolito has taken apart and eaten a Cessna 150 Airplane, a meal that took him two years.

As far as the science behind his unusual abilities, scientists have discovered that his stomach lining is twice as thick as normal, though they aren’t sure why.

As a performer, Lolito’s stage nickname was Monsieur Mangetout(“Mister Eats All”).