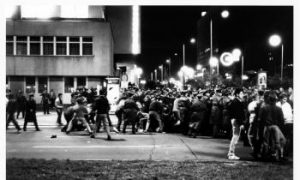 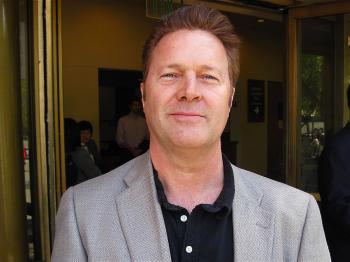 Musician on Shen Yun: ‘I would recommend it to my friends’

Doug, a musician, was watching the show for the first time with his mother-in-law, and said he “enjoyed it immensely.”

He found the artistic style to be “very diverse. They went through a lot of different styles. It was interesting.” A number of different ethnic groups were represented, and some dances focus on the dancers' grace, whereas others are more energetic or focus on specific techniques.

Overall, he commented, “It's almost like a history of Chinese culture.”

He specially enjoyed Plum Blossom, in which dancers use fans and coordination to represent blooming, falling, and floating flowers. In traditional Chinese culture, the plum blossom represents courage.

Commenting on the show overall, Doug said that it is “very unique. I would recommend it to my friends.”

With reporting by Gary Wang and Beth Lambert.