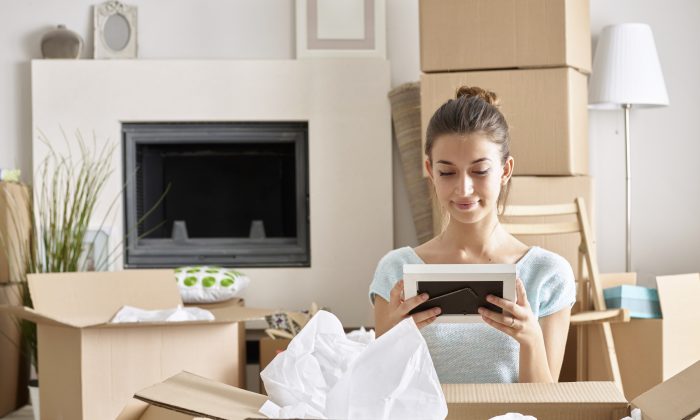 High school students who move at least once in a 12-month period are about half as likely to graduate by age 25—regardless of whether they move to a poorer or wealthier area.

“Our findings support prior research that demonstrates the strain mobility places on academic attainment after accounting for other academic risk factors,” says lead author Molly Metzger, assistant professor at the Brown School at the Washington University in St. Louis.

“Evidence suggests that mobility in adolescence hampers chances of high school graduation regardless of whether youth move to a relatively poorer or less-poor neighborhood,” she says.

“Our results suggest housing policies and programs that promote mobility must consider potentially meaningful unintended consequences for youth and families.”

4 Ways to Cure the End of Summer Blues

As part of the National Longitudinal Study of Adolescent Health, a nationally representative survey that followed 7th- to 12th-graders in the mid-1990s into their young-adult years, researchers asked students whether they had moved to a new residence during the previous year. Metzger and her team analyzed the data and came to their conclusion.

“This finding is especially relevant to youth transitioning to adulthood who tend to lean on informal supports more than institutional resources,” Metzger says.

Coauthors contributed from Georgia State University College of Law and the School of Public Affairs at American University. The study appears in the journal Social Science Research.