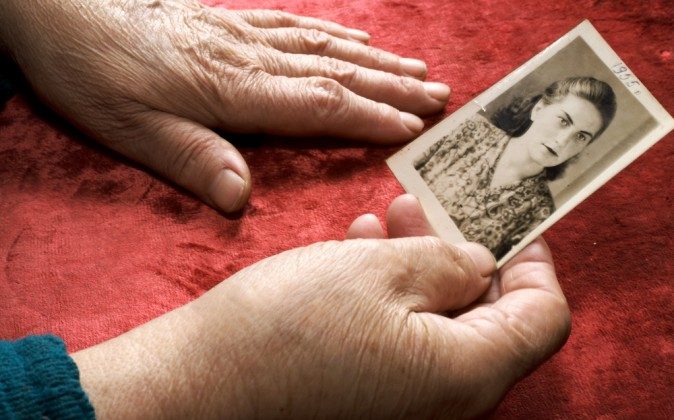 A multinational survey released today found that 59 percent of people incorrectly believe that Alzheimer’s disease is a typical part of aging.

“People misunderstand that Alzheimer’s really is a disease,” Angela Geiger of the Alzheimer’s Association, which led the survey, told me. “It’s fatal. And it’s going to be affecting more and more people, whether or not it runs in their family.”

Aging increases a person’s odds of getting Alzheimer’s disease, and researchers are still learning how age disposes neurons to the disease process, but it’s clearly distinct from normal aging.

The United States’ National Alzheimer’s Plan has the goal of being able to “prevent and effectively treat” Alzheimer’s disease by 2025.

“With the right amount of awareness,” Geiger said, “this is a disease where we can have a major breakthrough in our lifetimes.”

*Image of “photo” via Shutterstock