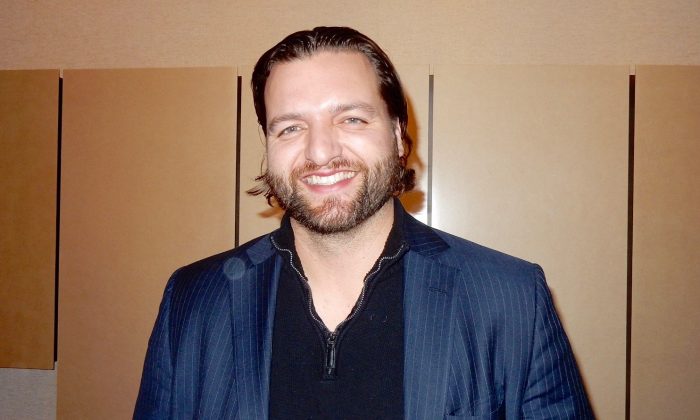 NEW YORK—Is there more to a Shen Yun performance than meets the eye?

Ask Derek Kamm, a private mortgage banker, who attended the world-renowned performance on March 2 at New York’s Lincoln Center and was clearly moved by it.

“It was amazing, amazing. It brought me to a different time period, a different energy. I was blown away.”

Shen Yun Performing Arts has been transporting audience members to a different time period since it started touring the world a decade ago.

According to its website, Shen Yun takes you on a 5,000-year journey to a rich, Chinese culture, at a time when earth existed in harmony with heaven, in a land with heroes and sages, dragons and phoenixes, and emperors and immortals.

Through classical Chinese dance, a symphony that combines both Eastern and Western music, exquisite costumes, and an animated backdrop Shen Yun brings its audience to that place.

“It’s a combination of music and story, that we all can relate to as people,” said Mr. Kamm.

“The instruments were so great, and the chemistry of the group, of the orchestra, and the way it takes you on the journey. It was just very special.”

Once called “the Middle Kingdom” and “the Land of the Divine” this place is now known as China, except that traditional culture has been nearly eradicated over the last half-century of communist rule.

And the only place today you cannot experience a Shen Yun performance and what China was once like is  China itself, which is a pity if you ask audience members like Mr. Kamm.

“You’ve got to see it. Absolutely it’s a great experience,” he said.