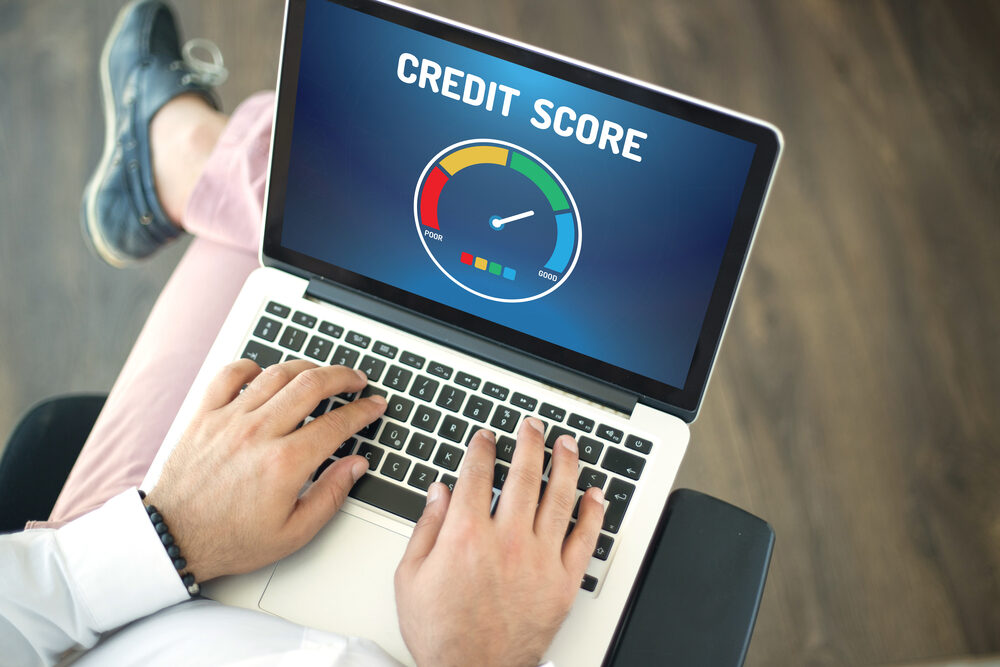 More Than Your Credit Could Be Hurt by Someone’s Error

Your job prospects and other aspects of your life could be affected such as the hope of starting a business.
BY Gregory Bresiger TIMEJanuary 28, 2022 PRINT

A big credit reporting agency makes a mistake on your credit report, possibly lowering your score, but rarely corrects it, a federal agency contends.

Equifax, Experian, and TransUnion routinely failed to fully respond to consumers with errors in their reports, according to the Consumer Financial Protection Bureau (CFPB) in a new report.

A spokesman for the big three credit reviewing agencies told The Epoch Times that they are reviewing the complaints. These include a CFPB contention that these agencies are failing consumers because they aren’t facing enough competition.

With some 200 million Americans having credit files, CFPB officials say the information can also critically affect decisions about employment, insurance, housing, and utilities. Errors on credit reports increase the cost of credit and limit opportunities, such as starting a small business or buying a new home, CFPB stated.

“Consumers waste time, energy, and money to try to correct their reports. Consumers described the burden associated with attempting to correct inaccurate information, which can be compounded when they are managing other personal issues,” according to the CFPB report.

Some consumers reported discovering that debts, such as medical bills, had been reported to their credit report “without their knowledge.”

The spokesman for the three credit reporting agencies didn’t dispute the CFPB report.

“We agree that responding to legitimate consumer complaints and getting credit reports right are paramount,” Justin Hakes, vice president of communications and public affairs at the Consumer Data Industry Association (CDIA) told The Epoch Times.

Hakes added, “We are committed to expanding credit access to all consumers.”

Still, a veteran credit card industry analyst said part of the problem of bad reporting is that the big three credit rating agencies are too powerful.

“I think it’s also a function of a lack of competition,” Bill Hardekopf, a senior analyst for Money Crashers, a financial advisory website, told The Epoch Times.

“What are you going to do as a consumer if you are frustrated? It’s not like being frustrated with a specific consumer product and you can just buy a competitive product on your next purchase. These three credit bureaus run the entire industry,” he added.

What should consumers do?

Consumers need to be diligent with checking to see if there are any errors on their credit reports, Hardekopf said. Not correcting or protesting them will have consequences, he added.

“If there are errors, these could be lowering your credit score and that could have a negative effect on the interest rates you receive on a future loan,” he said.

“If you spot an error on the report, thoroughly document it. Yes, you can report it to the CFPB but send it to the credit bureaus and keep copies for yourself.”

And consumers, the CFPB report warns, should understand that some of those offering solutions to the problem, the credit repair companies, make the problem worse.

“Credit repair companies, credit clinics, and similar companies also interact with the credit reporting system,” the CFPB report said. “Market research suggests that there are as many as 46,000 businesses that offer credit repair services in the United States—the vast majority of which are sole proprietorships.”

These companies, CFPB said, claim to help consumers identify and dispute information on their credit reports. However, “many charge illegal fees, operate in bad faith, mislead consumers, or are outright fraudulent.”

Hakes, the credit reporting industry spokesman, agrees with the CFPB on this point.

“The CFPB report highlights trends including increased activity by certain credit repair companies, which can inflate complaint numbers and undermine the process of addressing legitimate requests,” he said. “We are committed to continuing to work with the FTC and CFPB to protect consumers against these harmful and abusive tactics.”

What should cardholders do in the meantime?

Card experts say consumers should repeatedly follow up in having errors corrected.

“It’s important,” Hardekopf said, “to remember that you are your biggest advocate, not some firm. It’s up to you. You must look out for yourself and do everything you can to protect your credit report and credit score.”