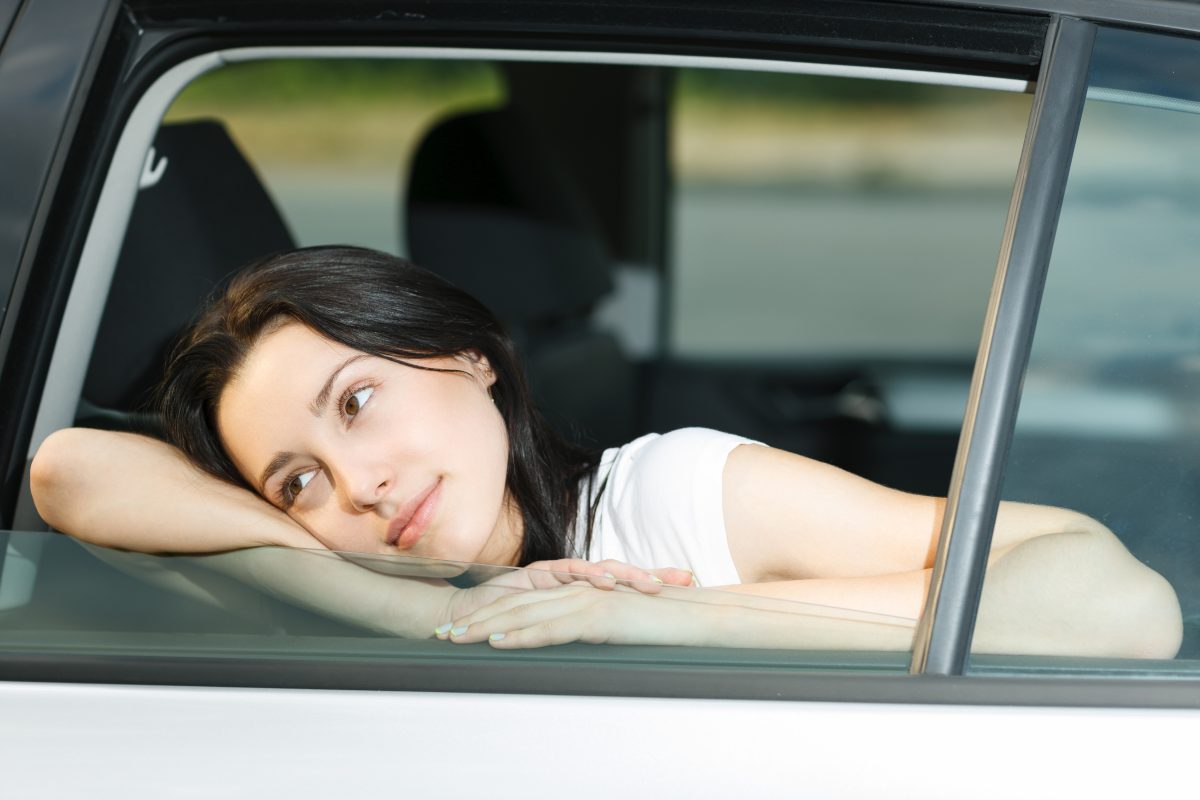 Hardly a week goes by without calls for something to be done to prevent any further deaths or serious injuries caused by young drivers on our roads.

We know that young drivers are at greater risk of being hurt or killed in a road crash, particularly when they have their P plate.

An important part of trying to keep them safe is to gain as much benefit as possible from the learner licence phase. Another very important factor – and one often overlooked by eager young drivers and parents relieved at no longer accompanying their learner on every drive – is the car they drive.

Research consistently reveals that most P-platers have access either to their own vehicle or the exclusive use of a family vehicle. P-platers in these situations report more risky driving behaviours such as speeding, not wearing seatbelts and showing off to friends.

Safer cars improve crash outcomes such as reducing death or injuries to drivers and others. But safer cars with crash-avoidance and crash-protection features are usually more expensive – not just to buy, but also to insure – meaning that they may be out of the reach of young drivers and/or their families.

Caution: This Car Is a Consequentialist

Getting your own car is a very exciting part of being able to drive independently. Young drivers commonly form an opinion about what car they want long before they actually have a P-plate and the funds to buy and/or borrow the car from family members.

So what motivates their choice of a future car? I’ve analysed the features of 152 “dream cars” created by small groups of teenagers in Queensland and New South Wales.

We asked teens attending Year 11 in high school – many of whom are likely to have a learner licence already and be dreaming of their own car – to work together to design their dream car. Using this approach means that not only can we learn about what is most important but also we can gain some insight into peer pressure. Some designs were clearly drawn by groups made up of only boys, others by groups containing only girls, and the remaining groups containing a mix of boys and girls.

Here are the most common features.

At least one standard vehicle feature, such as headlights, steering wheels, seat and seatbelts, was included on three-quarters of the designs. This is a good sign – we want young drivers in cars with seatbelts.

One or more safety vehicle features, such as airbags and traction control, were noted on only one-third of designs. This is not a good sign – we want every young driver in a car with multiple safety features. Only two designs featured an anti-lock braking system (ABS), a vital safety feature which can prevent the young driver from crashing in the first place.

Four out of five designs mentioned luxury features such as fancy rims and paint, car body attachments and extra lights (in addition to headlights, brake lights, hazard lights/indicators). This tells us that young drivers are highly focused on how their car looks, and not necessarily on whether the car will keep them out of a crash or protect them if they do crash.

There is no other way than “bizarre” to categorise features such as guns and armoury, spikes, wings and a selfie booth. Guns and/or armoury featured on nearly one in seven designs, and spikes on tyres and/or the vehicle body featured on ten designs. Such things certainly won’t help keep them out of that crash, or protect them if they do crash.

One in eight designs had features such as a roof rack, a pocket for their phone, or a bike rack.

So what do these five observations imply? It means that we need to better educate young people about safety before they get their P-plates and are buying or driving their “dream car”. We need to educate them about the importance of driving as safe a car as possible, rather than dreaming about mag wheels and psychedelic paint. Instead, we need them to dream about traction control and curtain airbags, reversing and blind-spot cameras.

The Parents Can Help

Parents also play a pivotal role in the car that young people ultimately drive. Perplexingly, however, research has revealed that while parents are concerned about their child’s safety, they often intend to buy them a smaller, older car or a car with reduced crashworthiness.

This tells us we need to get parents and their teenagers on the same page before they even begin to drive. Parents and young drivers could investigate the safety of the family car, with a multitude of websites summarising the crashworthiness of new and used cars.

Parents and their teenagers could work together to investigate exactly how these safety features prevent a crash and/or protect in the event of a crash.

We know P-platers are more likely to crash now than in any other stage of their driving lifetime. So doesn’t it make sense that one simple step to help keep them safe is to make sure they drive the safest car possible?

We need to start a conversation around how we make this happen. Education alone is insufficient, but it is a vital part in a much larger plan.