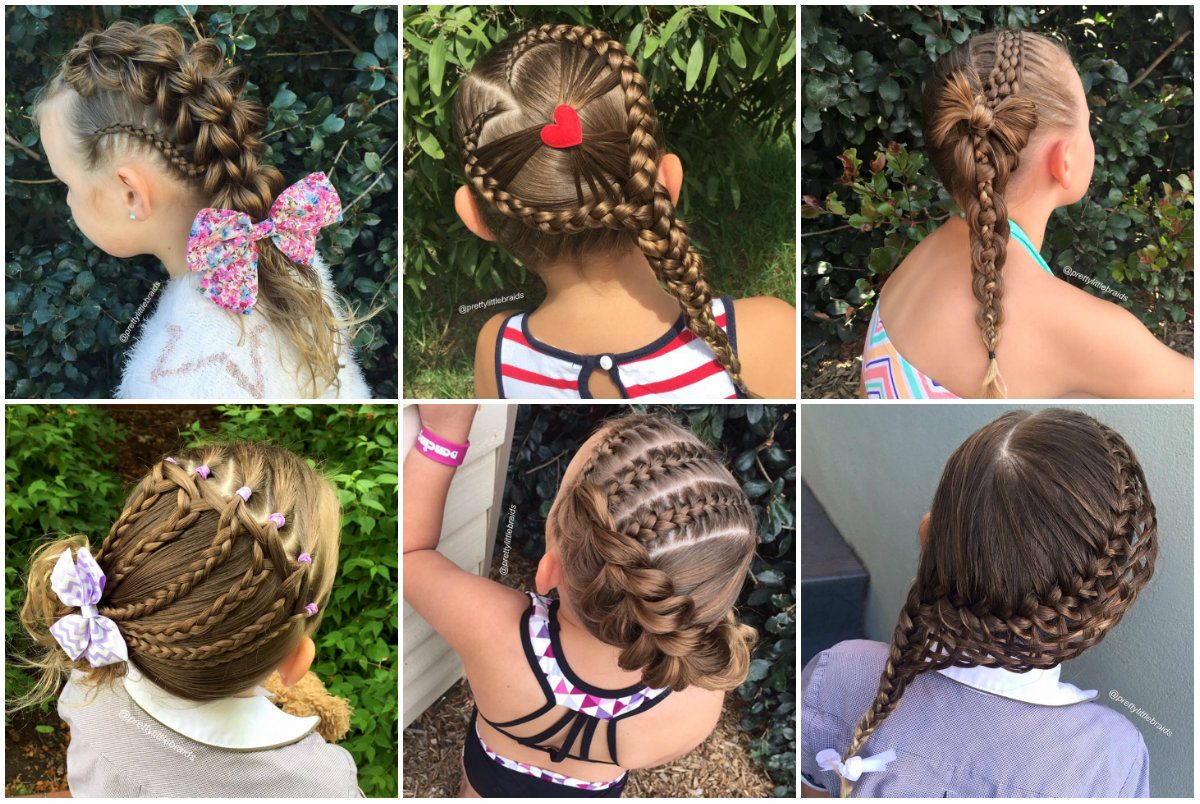 Mom Braids Almost 800 Hairstyles in 2 Years for Her Daughter

Shelley Gifford liked to braid—but two years ago, through social media, she stumbled on a whole new world of creativity.

In 2014, she found accounts where moms had posted pictures of hairstyles created for their daughters. Having a little girl herself, she decided to follow suit.

Growing up I always loved braiding, I would take any opportunity to braid family and friends hair.
— Shelley Gifford

“Growing up I always loved braiding, I would take any opportunity to braid family and friends hair,” she told Epoch Times over email.

However, this was basically her only experience in hair styling.

“Back then, I only ever knew how to French and Dutch braid, I wasn’t aware that so many other braids existed,” she said.

And so she learned—a lot.

“I started following other hair and braiding accounts: asking questions and continuously watching video tutorials. I also attended braiding and up-do workshops, anything to advance my skills,” she said.

Her daughter, Grace, 6, has been modeling her creations, sporting a new hairstyle almost every day.

“I like trying to be creative with my braiding,” Gifford said. “Sometimes it seems more like art than an everyday hairstyle which I find fun and unique and then sometimes I may just recreate a great style that I have found on the Internet from fellow braiders.”

Gifford says braiding is the easy part. After two years she has almost 800 hair styles under her belt. But that’s actually where the difficulty lies.

“I always try to think of a new style for the following day,” she said. “It is becoming more of a challenge to think of the next days’ hair style.”

Also, during the week she only has about 15-20 minutes in the morning to make her idea reality.

Still, she doesn’t seem to lack in enthusiasm.

“I love that I am doing something that I am so passionate about,” she said. “I don’t see it as work.”

Gifford already holds braiding clinics for other moms, and this year she plans to launch online tutorials.

Gifford said it’s “exciting that Grace gets to be a very special part of Pretty Little Braids and we can share this time together.”

Not to mention Grace’s hair gets some attention at school and the “feedback is fantastic,” Gifford said.

Artist Creates Most Cute and Beautiful Pictures on Her Eyelids 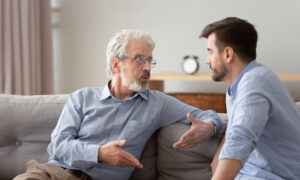 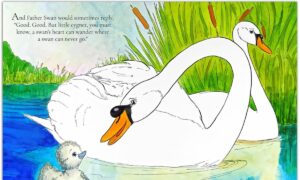 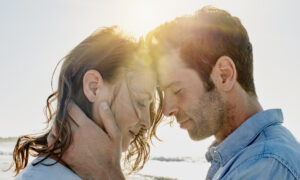 Family & EducationBy Parnell Donahue
Parenting Matters: The Best Thing You Can Do for Your Children: Love Your Spouse
01-25-2022
sharecomments 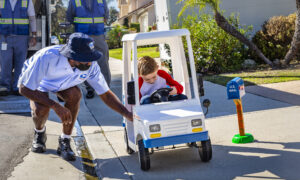 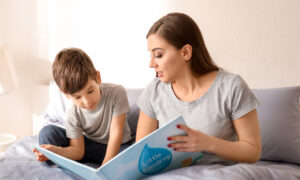