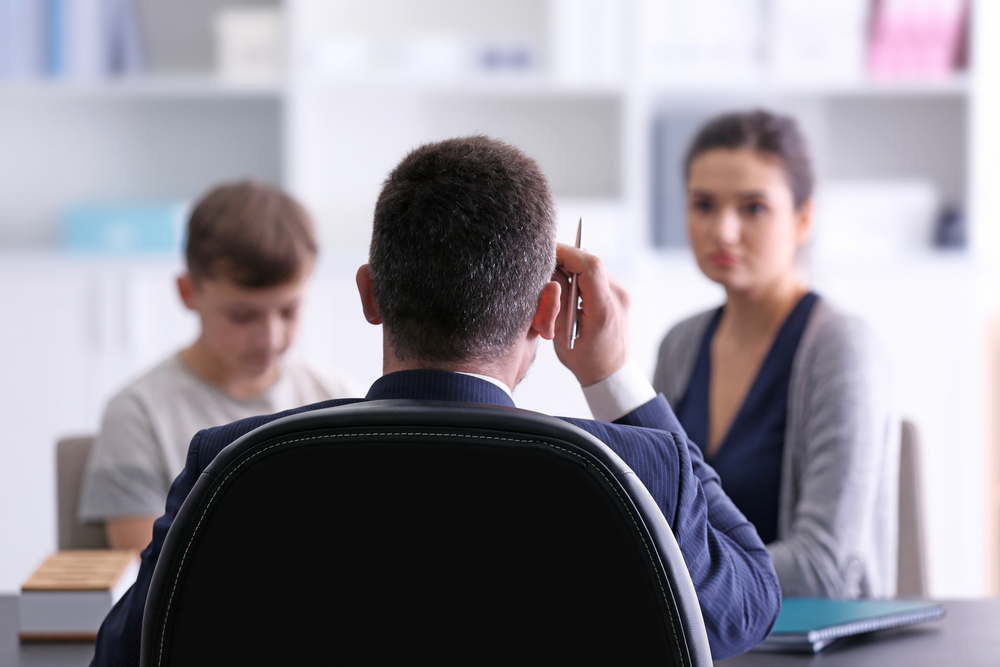 Children will do best when parents and teachers are in alignment rather than at odds with each other. (Africa Studio/Shutterstock)
Family & Education

I was speaking to parents at Hillview Middle School in Menlo Park, California, an affluent enclave in Silicon Valley. My talk was about virtue. I shared a longitudinal cohort study showing that conscientiousness—which includes traits such as honesty and self-control—predicts good outcomes in adulthood.

A child’s character is a better predictor of health, wealth, and happiness 20 years down the road than the child’s grades or test scores or popularity.

“The message from this research, and other studies like it, is that teaching honesty to kids should be our top priority as parents,” I said.

Just then, a woman in the front row started waving her hand in the air. I pretended not to notice, since it wasn’t time yet for Q&A.

“Grades and test scores are important, but teaching virtue and character is more important,” I continued.

The woman was getting frantic, now waving both her hands in the air. I couldn’t go on ignoring her, so I called on her. She proceeded to tell the audience that she teaches middle school in Menlo Park. One day, she was administering a closed-book test, which meant that no phones were allowed. Standing at the back of the room, she could clearly see one of the girls scrolling up and down an iPhone in her lap. She quietly walked up behind the girl and took the phone away; the answer to one of the test questions was displayed on the screen.

“I’m very disappointed,” the teacher said. “I’m marking your test a zero. You can pick up your iPhone at the end of the day.”

Two weeks later, the teacher was summoned to the principal’s office and informed that if she wanted to continue working at that school, she would have to apologize to this girl in front of the entire class. As it turns out, the girl had tearfully complained to her parents about the incident, accusing the teacher of publicly humiliating her. The girls’ parents happened to be wealthy venture capitalists who had donated more than $1 million to the school. The father called up one of his friends on the board to demand that the teacher apologize, which the teacher reluctantly agreed to do.

“I can’t afford to quit my job,” she told the audience.

Pause for a moment and consider what that father was teaching his daughter: Being honest is less important than getting a good mark on a test. And if you get caught cheating, don’t worry, Daddy can bail you out.

These are terrible lessons for a father to teach a child.

And yet these stories aren’t unusual. On the contrary, they are becoming more common. Something fundamental has changed. I have visited more than 460 schools over the past 20 years. Twenty years ago, if a kid was caught cheating at school, that kid would be disciplined, but he or she would likely face more severe discipline at home. The teacher would notify the parents, who were likely to withhold privileges, perhaps grounding the child for cheating. Today, when a student is caught cheating, it’s not unusual for parents to swoop in like attorneys, demanding evidence and mounting a defense.

Children and teenagers are most likely to thrive when parents and teachers are in alliance. But that alliance is breaking down. Sometimes, that’s because the parents deliberately undermine and oppose the teacher, as in the example above. Other times, it’s because the child has a psychiatric diagnosis.

“My child can’t help it, he has Asperger’s” (or “he is on the autism spectrum,” or “he has ADHD”) is an excuse I am hearing more often from parents.

“I understand that your child is on the spectrum,” I tell these parents. “But that doesn’t mean that your child doesn’t have to learn self-control, or how to behave courteously to others. On the contrary, it means that you and your child are going to have to work that much harder.”

Twenty years ago, if a child was defiant, disrespectful, and talked back to teachers, the teacher or school counselor might summon the parents and say: “Your child is rude. You need to teach your child what is expected at school.” Today, I find that the school counselor is more likely to say something like: “Your child’s behavior may meet criteria for Oppositional-Defiant Disorder. Have you thought of having him evaluated?”

That’s a big shift. If the counselor says, “Your child is rude,” the burden of responsibility is with the family, where it belongs. The parents need to work harder to teach the child to behave. But if the counselor asks, “Have you thought of having him evaluated?” the burden shifts away from the family to the medical-psychological-industrial complex.

Instead of bad behavior meriting punishment and correction, we now have psychiatric symptoms that require medication.

But teachers and school administrators also bear some responsibility for the breaking of the alliance. Increasingly, I find schools and school districts putting controversial policies in place, with little input from parents, on topics ranging from critical race theory to gender identity, to Howard Zinn-influenced approaches to American history. Virginia gubernatorial candidate Terry McAuliffe unwisely gave voice to the attitude of some school administrators when he said: “I don’t think parents should be telling schools what they should teach.”

That comment was likely a factor in his recent defeat at the polls. Such attitudes have spawned parents’ groups such as Moms for Liberty, the 1776 Project, and No Left Turn in Education.

The surge in parents who are homeschooling their children is another manifestation of the decline of the alliance between parents and schools. Two years ago, 5.4 percent of American children K-12 were homeschooled. Right now, that figure is 11.1 percent, representing more than a doubling in the number of children being homeschooled. Scholars are debating the reasons why, but it appears that remote learning via Zoom during the pandemic gave parents a chance to see what their kids were being taught, and many parents didn’t like it.

In a workshop I lead for teachers and school administrators on strategies for rebuilding the alliance, I advise teachers to gently remind parents that their child will do best when the adults in his or her life work together rather than in opposition. I share concrete tips for working with arrogant and condescending parents. I advise teachers to treat parents as allies rather than as adversaries, and to remind parents that virtue and character are more important predictors of long-term success than grades on a test.

The traditional alliance between parents and teachers has been in decline for many years. It likely will take many years to restore it, and that task won’t be easy. But all of us, parents, teachers, and school administrators, must work together to make the effort, for the sake of our children.

This article was originally published on the Institute for Family Studies blog. 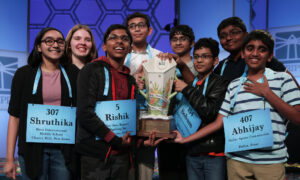 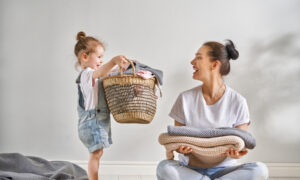 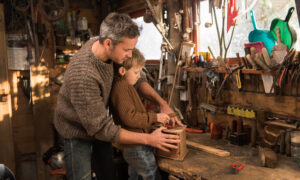