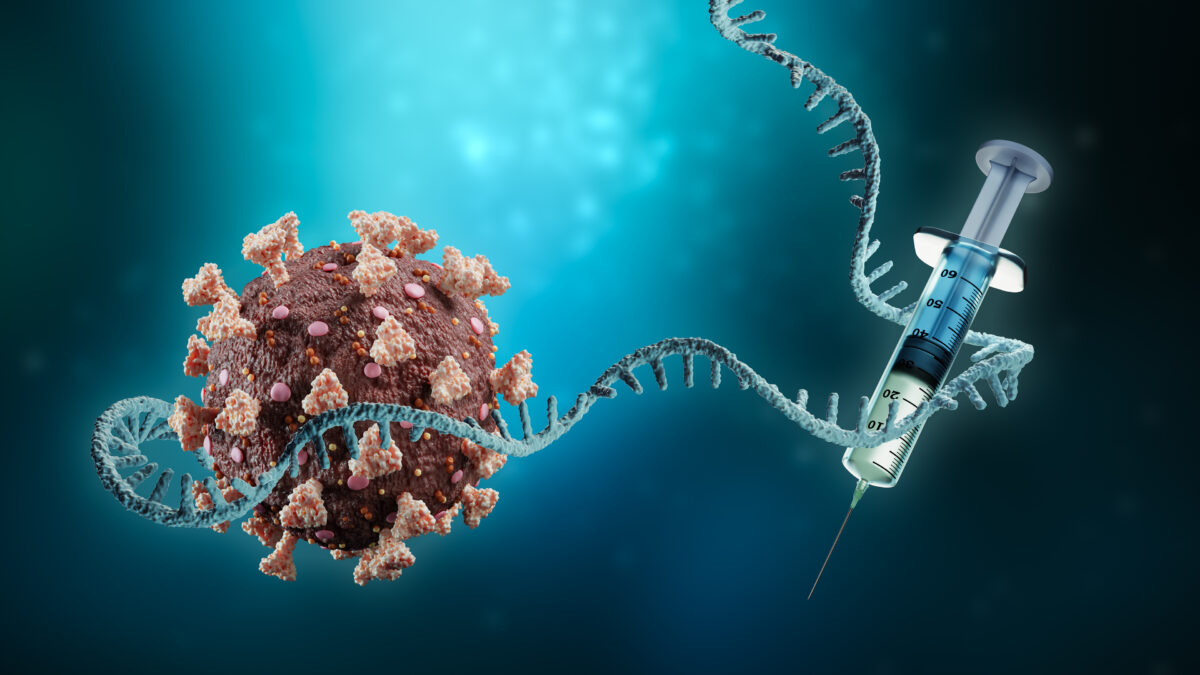 In January 2022, Marco Cavaleri, Head of Vaccines Strategy at the European Medicines Agency raised concerns about frequent COVID-19 booster shots, as these vaccines can potentially overload people’s immune systems and tire them out, eventually weakening their immune responses.

One month later, in February 2022, a Swedish total population cohort study was published in The Lancet. According to this study, the immunity of people who had received two doses of COVID-19 vaccines declined over time, and after eight months, their immune function against the virus was even lower than that of the unvaccinated individuals.

According to a recent article published in Virology Journal, the possible causes of decreased immunity among the vaccinated population include the following:

Therefore, due to the above reasons, people who have received the COVID-19 vaccines may end up with a fatigued and weaker immune system.

However, there are measures that can prevent a decline in immune function, including:

1) Discontinuation of booster shots: This is the most direct and effective way to avoid COVID-19 vaccines’ adverse effects on immunity.

4) Quitting smoking: Smoking weakens our body’s immunity in multiple ways. There’s growing evidence that cigarette smoking causes abnormalities in innate immune responses, although scientists are still trying to figure out the underlying mechanisms. Also, the many hazardous chemicals contained in cigarettes, including 70 known cancer-causing ones, negatively affect adaptive immune cells, and cause oxidative stress, DNA damage, and inflammation. Smoking reduces the levels of protective antioxidants in the bloodstream, including vitamin C levels, which is important for the proper functioning of the immune system. Therefore, smoking negatively impacts both innate and adaptive immune systems, making smokers immunocompromised. According to the World Health Organization (WHO), smokers are more likely to develop severe illness and pass away due to COVID-19 infection than people who have never smoked. This is because cigarette smokers already have their immunity and lung function compromised by smoking. However, a good thing to know is that once you quit smoking, your immunity will start to rebound.

5) Controlling stress: According to a meta-analytic study, stress suppresses and diminishes both innate and adaptive immune functions. And acute stressors (e.g. severe sadness and worry) can reduce immunity after as short a period as one hour. Short-term suppression of the immune system is not dangerous, but chronic suppression of immunity can make the body vulnerable to infection. White blood cells are one of the main immune cells, and chronic stress can cause prolonged secretion of cortisol, which can lower the number of white blood cells and also make these cells downregulate their cortisol receptors, reducing their ability to respond to anti-inflammatory signals. Furthermore, stress can affect our immunity by raising blood pressure. Therefore, we should manage our stress level and mood, in order to not weaken our immunity.

6) Getting sufficient amounts of sleep: Sleep also plays a critical role in our immune system. During sleep, our body produces T-cells (a type of white blood cells) and different types of proteins that can help the immune system and fight infection. For instance, one type of these proteins is antibodies, which can identify and neutralize pathogenic bacteria and viruses; and another type is cytokines, which are important proteins that host immune responses to infection, inflammation, cancer, and reproduction. Therefore, acquiring an insufficient amount of sleep can reduce the body’s production of many infection-fighting cells and proteins, thus weakening our immunity.

7) Consuming food that can boost your immunity: Vitamin C can help the body produce white blood cells. Foods that are rich in vitamin C include citrus fruits, bell peppers, tomatoes, cruciferous vegetables, and white potatoes. Due to its concentration of sulfur-containing compounds, garlic also has excellent immune-boosting properties. Other fruits and vegetables that contain zinc, beta-carotene, vitamins A, C ,and E, as well as other nutrients are also exemplary foods to boost immunity.

9) Restricting alcohol consumption: Alcohol disrupts the human body’s immune pathways. And chronic high-risk alcohol use can weaken the lungs’ immune responses and increase the risk of respiratory illnesses. Alcohol consumption over a long period of time can also reduce the body’s self-repair function.

10) Limiting the use of immunosuppressants: These are medications that can weaken our immune system. Such drugs include mycophenolate mofetil, monoclonal antibodies, anti-TNF (tumor necrosis factor) drugs, and methotrexate.

Mercura Wang
Follow
Mercura Wang is a health reporter for The Epoch Times. Have a tip? Email her at: mercura.w@epochtimes.nyc