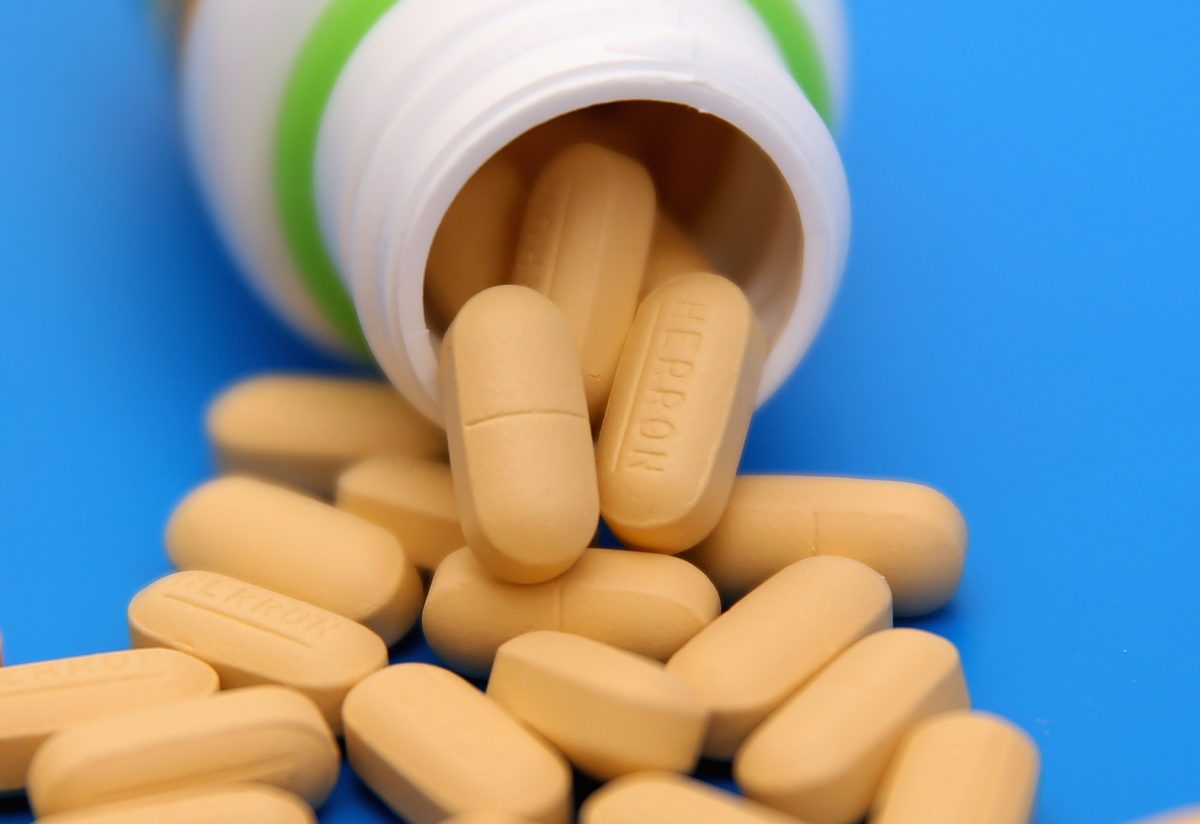 Painkillers are shown in this file photo. The number of overdose deaths from prescription painkillers has quadrupled since 1999. Health officials are urging Congress to support a new approach. (Scott Barbour/Getty Images)
People

Placebo is not just a medicine. There are countless placebos in our daily life that we often fail to realize.

Reddit mode asked, “What has the biggest placebo effect?“

1. “Progress bars. As a programmer I can safely say that nearly 70% are merely cosmetic. Because users don’t like to wait without seeing anything change”

The same holds for square pizzas I believe?

4. “The “Close Door” button on elevators. Only like half of them really work, the others are just there to placate you.

I delver pizzas for a living, so every time i get in an elevator i press the button on the way up, but don’t on the way down to see if it actually made a difference. Like I said, only about half of them really do.”

Seriously though..half of the time that button does nothing.

The ultimate cure for laziness for young children and even teenagers, as sugar makes one “energetic”.

6. “Just wear a bright orange work vest and you can wander pretty much anywhere. You could walk into a hotel, take a TV from off the wall, and nobody will question you, because your neon vest tells them that that’s your job.“

This is a borderline life hack.

OK, I understand coffee works for a lot of people. But for me personally, and probably for this Reddit user, it has never worked. It only makes me feel somewhat more awake because it just seems like a “morning thing to do.”

8. “Jealousy. If someone likes you and you’re on the fence about them, you will be madly in love with them as soon as they find someone else.”

9. “The button at crosswalks. Most of the time, they are hooked to nothing and do nothing.”

What? I’ve been cheated on the street my whole life?

10. “Not being a smoker myself. Ive heard that smokers say smoking decreases their stress, and on the other hand, science says that the craving for the nicotine actually causes the stress“

Never understood the people who think smoking relieves their stress. Yes, smoking does seem like a quite the relaxing activity; when stressed, pull out a cigarette, take a long inhale and exhale, and you feel as chill as a turtle. But in actuality, you are just putting dirt into your body.

11. “Getting a spot while benching. I’ve struggled to get one last rep up off my chest, and then a friend will put just one finger under the bar, and I’m able to do 5 more. I know he’s not lifting anything and it’s all me, but damn if it doesn’t work every time.”

All lifters can relate to this one.

12. “Putting the blanket over your head. You know it won’t defend you from the monsters, but there’s nothing that feels safer.”

Everyone has experienced this in their childhood. When in need of protection from monsters, those blankets become steel capes.