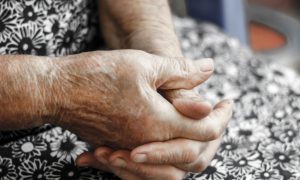 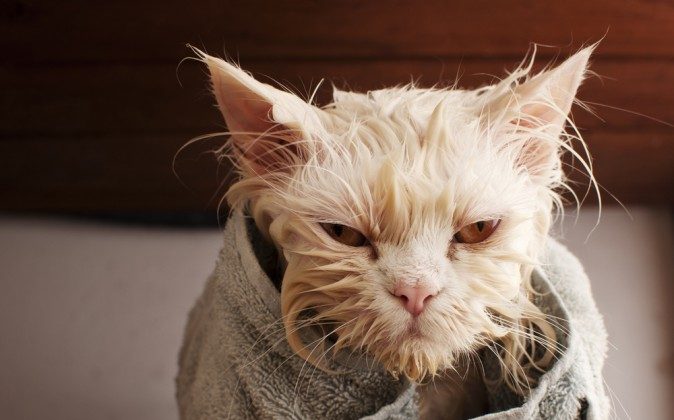 Mind Over Matter: Cynics, It Seems, Triple Their Risk of Dementia

I don’t want to sound too cynical, but recent research findings in dementia seem hard to believe. A study of over 1,000 people has found people who scored higher on a measure of cynicism during late life were three times more likely to develop dementia.

This kind of epidemiological study examines a range of different measures in a large collection of people and looks for significant correlations that are not expected to occur by chance. It’s often challenging to draw definitive conclusions regarding cause and effect from such work.

Nevertheless, these findings are consistent with some of what we know about the power of the mind over the body, and the body over the mind. If we consider our bodies as “temples”, then our brains might be considered “high altars”.

Brains, which generate all behaviours as well as thoughts and emotions, don’t exist in isolation. Rather, they’re in a dynamic bidirectional interplay with our bodies. This has major implications for the health of both our brains and bodies, as well as a vast array of diseases of brain, mind and body.

Like all brain disorders, dementia results from a complex combination of genes and environments; nature and nurture. We now know that healthy lifestyles, including a balanced, nutritious diet and high levels of physical activity and mental stimulation, can help protect from diseases such as Alzheimer’s and other forms of dementia.

Similarly, recent studies performed in disease models (involving laboratory mice and rats) that examine cause and effect suggest specific negative environmental factors, including high levels of chronic stress, may accelerate the onset of dementia associated with genetically-induced brain degeneration. This could, perhaps, relate to the negative aspects of a highly cynical mindset.

Indeed, it might be expected that people who score more highly on the measures of cynical distrust might also experience more negative thoughts and associated psychological stress.

One hypothesis I would suggest, which relates to the power of the body over the body, is that exposure to chronic stress might contribute to increased cynicism. Both factors might therefore be linked to an increased risk of dementia.

Chronic stress causes physiological and metabolic changes in the body and can be toxic to the brain in the long term. It can also affect the immune and cardiovascular systems, which have both been linked to dementia.

Intriguingly, a Swedish study found a link between a combination of type A personality traits, which includes cynicism, and cardiovascular disease and dementia. The definition of type A personality traits is quite broad and relates to psychological stress levels, which may be key to possible links with heart disease and dementia.

Another hypothesis might be that people with the highest cynicism scores are less likely to make the kind of healthy lifestyle choices that might delay onset of dementia. Higher levels of cynicism towards life (and death) could potentially lead to less engagement with preventative health strategies, such as more physical activity and a healthy diet.

It’s almost impossible to design studies that definitively test these hypotheses and demonstrate how extreme cynical distrust is associated with a higher risk of dementia. However, ongoing studies are testing the broader relationship between a healthy body and a healthy mind.

The phrase “mens sana in corpore sano” (a sound mind in a sound body) is thousands of years old, so the concept is clearly not new. The good news is that we can all do something to improve the health of our brains and bodies.

There’s an abundance of evidence that key lifestyle choices can prevent or delay a range of diseases of brain and body. These choices include a healthy diet, regular physical activity, cognitive stimulation, adequate sleep, as well as avoiding high levels of chronic stress and alcohol consumption.

The authors of the study acknowledge their hypothesis requires follow-up research in larger international populations. Nevertheless, multiple lines of evidence suggest personality traits and associated lifestyle choices can impact on various brain disorders, such as dementia.

Each of us is dealt a genetic deck of cards at conception that we can do nothing about. Through development and adulthood, our genes interact constantly with environmental factors to regulate how our brains and bodies function, as well as dysfunction when they put us at risk of specific diseases.

With a positive mental attitude supporting a healthy lifestyle, we may be able to maintain soundness of body and mind for as long as possible. And hopefully, medical research will deliver new treatments for devastating disorders such as Alzheimer’s disease and other forms of dementia.

*Image of “wet cat” via Shutterstock