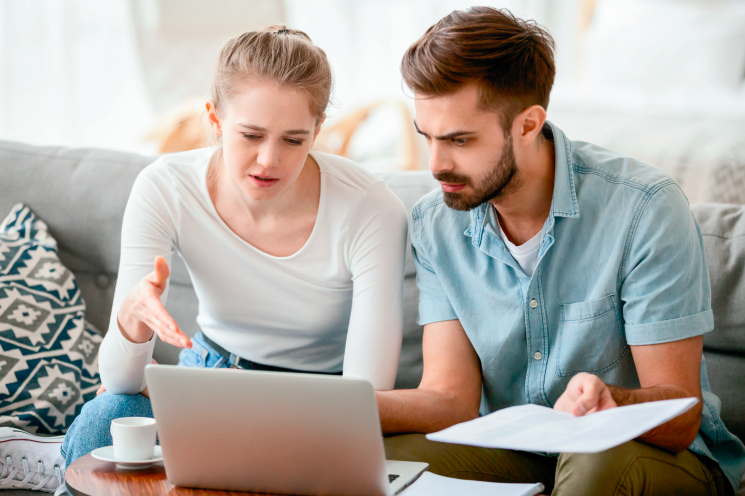 For most millennials, the cost of housing far exceeds what their parents had to deal with, and represents a major drag on their financial futures. (FIZKES/SHUTTERSTOCK)
Future Planning

Millennials Are Justly Concerned About Their Financial Future

Nonetheless, even my half of the Millennial generation is faced with unique financial challenges that our parents, and even some of our grandparents, did not face.

But before that a preliminary observation—I am certainly not among those who feel “entitled” to anything, nor do I find complaining to be a helpful exercise. Many in my generation do, largely because they were parented to believe as much. I believe my generation has many flaws, and I certainly don’t intend this article as an apology for those flaws and attitudes. However, I do intend it to be an honest and sober reflection by a millennial who has managed to be fairly responsible with his money, and yet feels deep uncertainty about the future.

This topic is a huge one. I’ll focus on three specific areas: student loans, housing costs, and the national debt and entitlement programs (Social Security and Medicare). These numbers alone are cause for great concern, and they don’t even include the cost of health insurance. I don’t suggest fixes to these problems—I merely point them out. millennials have just cause for concern.

It is a well-known fact that the total amount of outstanding student loan debt has boomed in the last few decades. I am among the luckier ones—I received generous scholarships, and “only” accrued about $25,000 in debt. My masters and law degree were completely paid for with scholarships, proving that academic merit can still help alleviate the burden of debt many millennials find themselves under.

I just turned 30 in 2018, and with that milestone, I decided to pay off all my debts—student loans, car, everything. For many years, I’ve lived by the wise counsel of several mentors to “live below your means.” That has enabled me to be debt-free, and it feels great. I say that not to brag, but to point out that I’ve been financially responsible in my own life. So what comes next is not complaining so much as it is reflecting on the trials and travails of my generations. Despite making a good living, being debt-free, and sitting on top of comfortable savings, I find myself deeply uncertain about not just my own future, but that of my generation given various unmistakable trends in our society.

Student loans are a potent source of concern.

As of summer 2018, Americans owed approximately $1.5 trillion in student loan debt. That amount exceeds what they owe for auto loans ($1.1 trillion) and credit cards ($977 billion). The vast majority of those who owe student loan debt are millennials. The average 2016 graduate comes out of a bachelor’s degree with $28,400 in debt. That has increased from an average of $22,100 per graduate in 2001. And for those who may be wondering, that last figure was in 2016 dollars. That’s a nearly 29 percent increase in the cost of education in real terms (adjusted for inflation).

This growing problem shouldn’t be a surprise, given the exponential growth in the cost of education. According to the College Board, in the 1988-89 academic year (the year I was born), the annual cost for tuition, fees, room, and board for the average undergraduate at a public four-year college was $9,480 per year (in 2018 dollars). Today, that figure has skyrocketed to $21,370—an increase of approximately 125 percent.

The situation with housing is perhaps even worse than with student loans.

Thus, from 1980 to 1990, there was an 8.2 percent increase in the cost of housing. From 1990 to 2000, however, the increase was about 18 percent. The increase from 2000 to 2017 was a bit less, at only 15.3 percent, but that is only because of the housing/financial crash of 2008. If you look at the average cost of housing in months preceding that crash, the percentage increase in costs is far higher. In 2016 alone, home prices rose twice as fast as inflation, and in approximately two-thirds of the country, exceeded wage growth.

I emphasize: these are the averages. Many must deal with prices far worse than this. As a California native and resident, the situation is far worse for millennials.

This much is clear: for most millennials, the cost of housing far exceeds what their parents had to deal with, and represents a major drag on their financial futures.

The National Debt, and Entitlement Programs

In 1988, the national debt was approximately $2.6 trillion and represented only 49 percent of our nation’s GDP—in other words, our economy annually produced more than twice the amount of goods and services, in nominal terms, than our national debt.

But in 2018, the situation was very different. As of now, our national debt is approaching $22 trillion and is approximately 105 percent of our GDP—in other words, our entire economy, the largest in the world, no longer produces enough goods and service in a year to cover our debt. This, in a period when we are in peacetime, and supposedly enjoying a booming economy.

The long-term drivers of this catastrophic financial trend are our entitlement programs. For the purposes of this article, I am not taking a stand on how to fix this problem, only noting that it must be fixed, and that failing to do so will have catastrophic consequences, and essentially make programs like Social Security and Medicare meaningless for my generation. We may still get our checks, but they will be in dollars that are relatively worthless.

This shouldn’t surprise us. In 2010, President Obama convened a “fiscal responsibility” commission headed by former U.S. Senators Alan Simpson (Republican) and Erskine Bowles (Democrat). Their conclusions were unambiguous and stark:

“Every modest sacrifice we refuse to make today only forces far greater sacrifices of hope and opportunity upon the next generation … If the U.S. does not put its house in order, the reckoning will be sure and the devastation severe.”

The commission pointed out, for example, that while 16 workers supported each beneficiary of Social Security in 1950, by 2010 that ratio had plummeted to three workers for every one beneficiary. This situation will no doubt become even worse with the plummeting U.S. birth rate (now at a 30-year low), which is below replacement rate for the first time (meaning, without an increase, or more immigrants, the American population will be smaller in a few decades, not bigger). In 2010, we were still slightly above replacement rate. Similar demographic trends affect Medicare and other entitlement programs.

Both of these programs—the backbone of financial stability for the parents and grandparents of millennials—show no sign that they will be there for millennials in the same way. Both are insolvent in the long run, meaning they will be unable to pay out benefits as currently promised. According to some estimates, Social Security will become insolvent in 2034, and Medicare in 2026 (which was recently moved up from a previous estimate of 2029). If God wills, I will be 38 in 2026, and 46 in 2034—meaning Social Security will be insolvent 19 years before I become eligible for benefits; and Medicare will be insolvent 27 years before I become eligible.

Millennials are far from perfect. We haven’t always made wise decisions. No generation does. But when it comes to the basic expectations many of our parents had—a college education, home ownership, and being able to count on Social Security and Medicare because of a sufficiently responsible government—we no longer enjoy the same benefits as our parents. And the trends on all these things are only getting worse—such that the pain and cost of fixing them will largely be borne by us, not those who saddled us with the problem. As a result, millennials will either become a “lost generation,” or will rise to the occasion, fix the problems their parents and grandparents refused to fix, and radically adjust what the average American should be able to expect in the process. Such should be the task of any generation intent on exhibiting heroic and sacrificial virtue.

These problems are deserving of immediate attention—and in case you may be the parent or grandparent of a millennial, I suggest understanding that many of the financial pressures they face are real and far worse than when you faced them at a similar age. Begin with empathy, not rebuke—and starting with that, let’s fix these problems for the sake of future generations.

Joshua Charles is a bestselling author, historian, researcher, and international speaker. He is a passionate defender of America’s founding principles, Judeo-Christian civilization, and the Catholic faith, to which he converted in 2018. He loves telling, and helping others tell, great stories that communicate great truths. Follow him on Twitter @JoshuaTCharles or see JoshuaTCharles.com 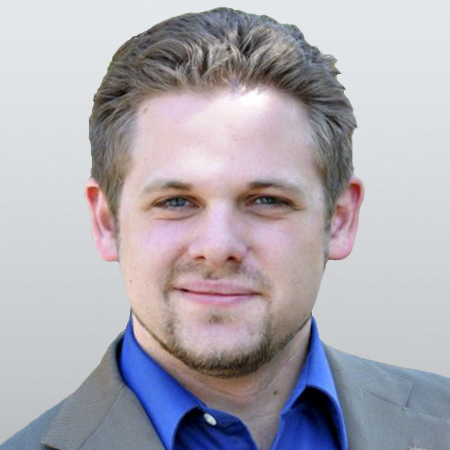