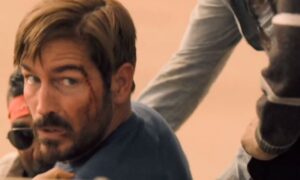 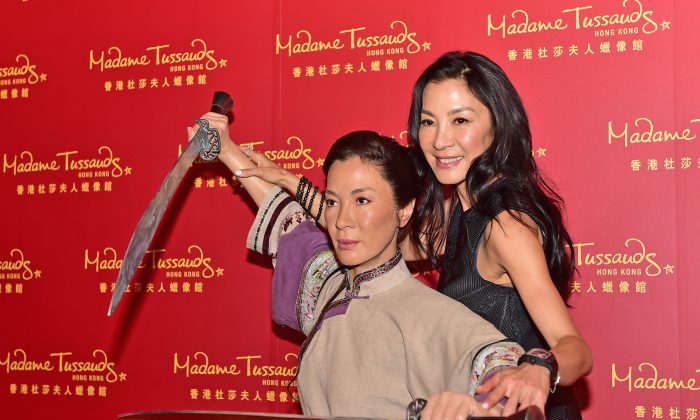 Michelle said that Chinese martial arts has a long and illustrious history, Hong Kong martial arts films have made significant contributions to the spread of Kung Fu fever around the world. She is deeply humbled to be a part of the Kung Fu culture, and she hopes guests can experience the spirit of Chinese martial arts in the newly opened Kung Fu Zone. She also mentioned that “Crouching Tiger, Hidden Dragon II” will be released next year, and she hopes to make another Hong Kong film soon.

Michelle revealed that she made the trip to England herself for the measurements, and spent 5 hours with the UK production team for the sitting process, she said she is amazed by the professionalism of Madam Tussauds studio artists: “It never occurred to me before how similar wax-making artistry is to martial arts – both require patience, precision and an unyielding pursuit of perfection”.

Michelle also revealed that she likes to travel, she has just been to India for 8 days for hiking and visiting some temples, and she will begin to shoot 10 episodes for a TV series next month.