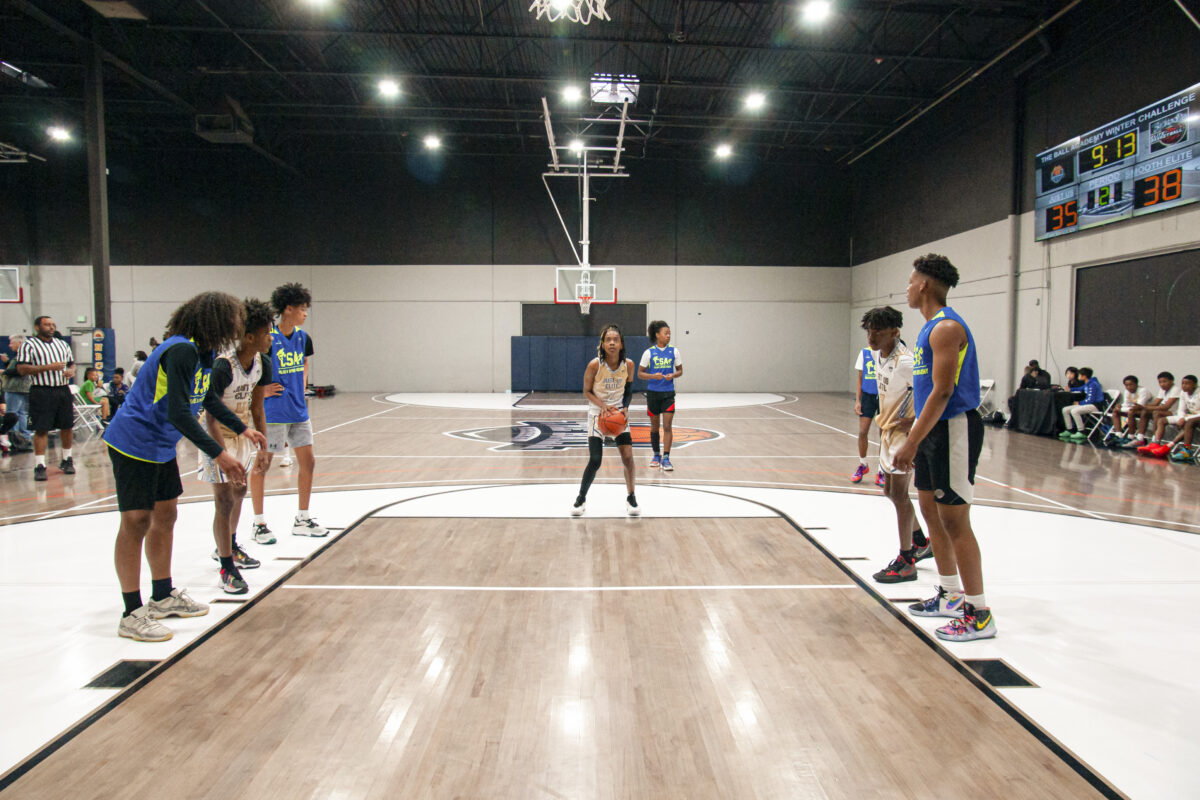 His early life was no crystal staircase. Mister Harriel grew up in a single-family, low-income home in a South Sacramento neighborhood. Drug dealing and gang violence were commonplace. That and his father’s absence became an on-ramp to a street life of drug dealing and property crime.

Harriel played high school basketball mainly to calm himself down. Yet a void gnawed at him.

“Nobody pushed me to go beyond my circumstances,” Harriel said. “I didn’t know anything about the outside world.”

In a short time, a criminal conviction landed him in state prison coming out of high school.

After serving prison time, determination and inspiration gained ground with him. Harriel became a standout basketball guard at a junior college in rural northern California. He scored 50 points in one game. Division I four-year colleges, such as Oregon State University, recruited him. However, California’s prison parole policies barred him from receiving an athletic scholarship. Instead of wallowing in acrimony, he became a positive change-maker, playing pro basketball overseas, then becoming a businessman and a father. He also helms two nonprofits that focus on improving chances for disadvantaged youth.

Harriel credits Melissa, his wife, for turning his life around.

“You’re at a fork in the road and must decide which way to go,” she told him.

Today, Harriel is co-owner of The Ball Academy in Elk Grove, a bustling city of 171,000 in Sacramento County. The Ball Academy is a daily hotbed of basketball for adults and youth, from skills camps to pickup games, team practices, and AAU tournaments. One recent day found Harriel training a young man in the finer points of ball handling and body positioning—foundational skill sets to the game, which has grown in global popularity with today’s digital connectivity.

“Mister is the best trainer in the Sacramento region,” said Leon Stancil, a coach and friend whose AAU team, the Red Mambas, practices and plays games at The Ball Academy. “He has accomplished so much coming from a disadvantaged background. Mister downplays what he has achieved.”

His involvement with his youth advocacy nonprofits is a labor of community love.

“I try to help kids from my early circumstances to avoid the criminal justice system,” Harriel said.

To this end, his nonprofit groups cooperate with other such advocacy groups for the betterment—educational, occupational, mental, and physical—of the at-risk youth they serve, collectively.

“We try to keep track of each kid we serve,” Harriel said, “given their family backgrounds of negativity and tendency to gravitate to the worst elements in their neighborhoods.”

He knows how imitative some young people can be in ways that lessen their life chances to develop into well-adjusted adults.

Sports are central to Harriel and Melissa’s family experience. Their commitment of effort and time for their kids has borne fruit over the years. Consider the athletic achievements of two of their kids, now adults. They compete in high-level competitive sports, one as an amateur, the other as a professional.

Harriel and Melissa’s son, Mister Jr., found his sports calling on the gridiron, although he also played basketball and ran track in high school. After a football career as a student-athlete for the Sacramento State Hornets, he played free safety for the British Columbia Lions of the Canadian Football League. As a positive role model to his namesake son, Harriel didn’t stop there, inspired to bring his daughter along to an elite level of athletic achievement.

Jzaniya is Harriel and Melissa’s second-eldest daughter. Currently, she attends Stanford University on a basketball scholarship after being the top high school girls’ player in the Sacramento region. Regular father-daughter training sessions helped Jzaniya hone her game to an elite level. There are no shortcuts to athletic success there. Persistence matters: Just ask Harriel.

“I will sacrifice everything for my wife and kids to ensure that they do not travel the path that I did,” Harriel said.

The proof of that devotion is in plain sight. Going to Stanford was Jzaniya’s goal since the fourth grade. Melissa and Harriel supported her every step of the way. Their daughter’s success warms the heart.

“The day that she signed a letter of intent for Stanford was the best feeling in the world,” Harriel said. “We all felt it, my wife and our kids. Teamwork makes a dream work.”