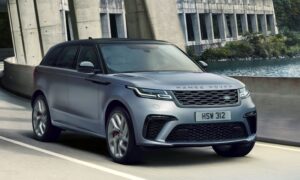 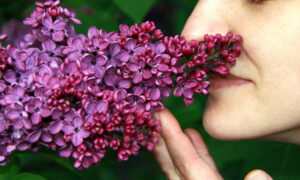 Experts Warn: Loss of Smell or Taste Alone Could Indicate a 'Silent Spreader' of CCP Virus
0 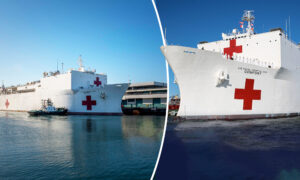 US Naval Hospital Ship 'Mercy' Arrives in LA, Offers Relief to Hospitals, While 'Comfort' to Set Sail to NY
0 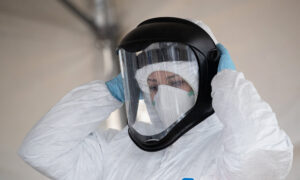 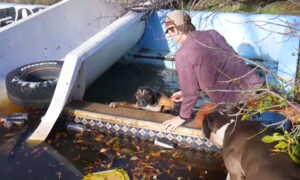 A video shows a men using a device that simulates the pain of childbirth.

The video, which was posted on Vimeo and went viral on Mother’s Day, shows men hooked up to the machine that sends electricity throughout their body, according to Yahoo News.  The men then get electrocuted for around an hour.

“It feels like someone is taking a Sawzall and just carving up my abdomen,” one man says in the video. “I don’t want that … I’m going to throw up,” another says.

“That was not good; that sucked,” one said. “I felt like I was having a baby,” the other said.

One of the men said that he was “sorry” to his mother for anything bad he did. “You’re like a superhero. You’re one tough mama,” he said.