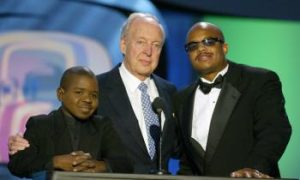 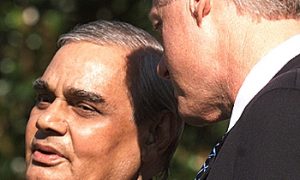 A study by scientists at the University of Massachusetts, Massachusetts General Hospital, and Bender Institute of Neuroimaging in Germany found that deep meditation for 27 minutes a day for eight weeks produced changes in the areas of the brain associated with memory, empathy, and stress.

Dr. Britta Hölzel was the lead author of the study, published in the journal Psychiatry Research: Neuroimaging on Jan. 30. She says, “It’s fascinating to see the plasticity of the brain, and the practice of meditation can play an active role in changing the brain and can increase prosperity and the quality of life.”

“Although the practice of meditation is associated with a sense of tranquility and physical relaxation, doctors have long argued that meditation also provides cognitive and psychological benefits that persist throughout the day,” says Dr. Sara Lazar, a coauthor of the study.

Sixteen people participated in the study. They underwent a brain scan two weeks before and two weeks after the study. The magnetic resonance images of the brain structures of the individuals showed an increase in gray-matter density in the hippocampus, the area of the brain that deals with memory, emotions, spacial orientation, and navigation.

Currently, meditation is seen as a great tool for reducing anxiety, improving health and well-being, and increasing the capacity of internal and external perception.

Meditation’s major benefits are being discovered by those who practice in a continuous, disciplined, and dedicated manner.

Meditation is done by sitting comfortably with one’s back straight and tension-free and having a positive, sincere, and respectful attitude. A  suitable environment and proper position is essential for successful meditation. It’s helpful to have a good guide or instructions from a master.

Falun Gong, a traditional Chinese practice of mind, body, and spirit, includes exercises and meditation that refine the body and mind, allowing one to enter deep tranquility. Falun Gong, also called Falun Dafa, is a form of qigong, which has roots in China’s ancient culture.

The aim of many forms of meditation practice is to awaken one’s inner wisdom and to live harmoniously with others.

In July 1977, the American Psychological Association recognized meditation as an important healing agent and a facilitator of the therapeutic process.