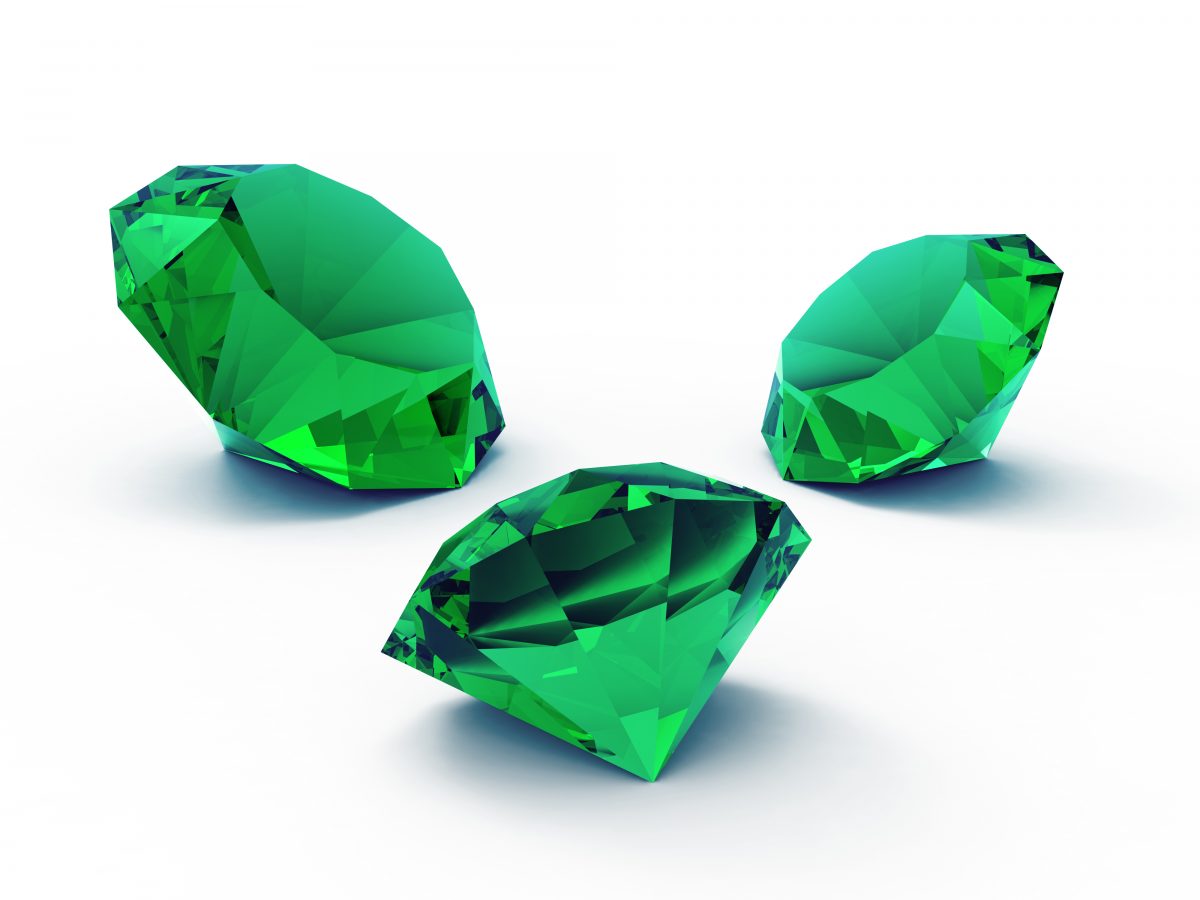 May Birthstone and Flower: What Are They?

The birthstone for May is the emerald, a symbol of rebirth.

The stone is believed to grant the owner foresight, good fortune, and youth, according to the American Gem Society.

The name is derived from the word smaragdus, a Greek word that means green. Emeralds vary in color from light to deep green, but can lose its color when heated strongly.

Emeralds were mined in Egypt back as early as 330 B.C., while most of them today are mined in Colombia, Brazil, Afghanistan, and Zambia. High-quality ones are hard to find.

Royals in various countries and times, such as ancient Babylon, wore emeralds. Cleopatra was known for her passion for emeralds. Indigenous rulers in South America greeted arriving Spaniards wearing emeralds.

A number of legends have been bestowed on emeralds over the years, according to the Gemological Institute of America. Among them are that the wearer was able to foresee the future and be protected from evil spells when the emerald was placed under the tongue.

Emeralds were also believed to cure diseases such as cholera and malaria.

The May birth flower, meanwhile, is the Lily of the Valley.

The flower signifies sweetness and humility.

*Image of “emeralds” via Shutterstock