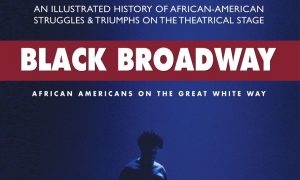 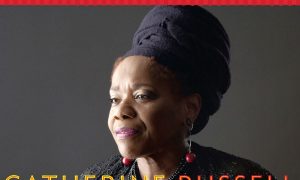 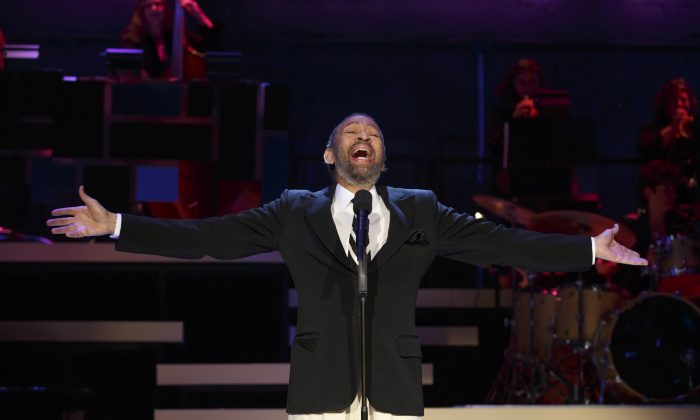 NEW YORK—”Tappin’ Thru Life” is a singing and dancing trip down memory lane by the dazzling Maurice Hines. The show, written and choreographed by the star, is a tribute to his family. At 72, Maurice is a remarkably spry dancer, and he is also a likeable singer and entertaining raconteur.

Hines began dancing professionally with his younger brother, Gregory, when they were children. They eventually formed a team with their father, “Hines, Hines and Dad.” Later, the two brothers appeared together in nightclubs, Broadway shows, such as “Eubie,” and on film. Their last appearance together was in the 1984 Francis Ford Coppola movie, “The Cotton Club.”

The Hines family took a lot of photos, and many are projected on the stage. When the brothers went to the Apollo Theater in Harlem to audition for Count Basie, they saw Joe Williams singing. Hines performs the number “Every Day I Have the Blues.” If he doesn’t match the richness of Williams’s voice, he certainly moves more gracefully.

The Hines brothers opened for the biggest stars (Ella Fitzgerald, Frank Sinatra, Judy Garland, Sammy Davis Jr., and so on), and Hines follows his stories about them with musical numbers they performed, including “Luck Be a Lady,” “I’ve Got You Under My Skin,” and “It Don’t Mean a Thing If It Ain’t Got that Swing.”

Hines expresses his gratitude to Johnny Carson, who often featured the Hines Brothers on “The Tonight Show.”

Speaking of his family history, he croons, “I Can’t Give You Anything But Love,” the song his father sang to his mother when they first dated. He recreates a dance step choreographed by his grandmother, a former Cotton Club showgirl who dated Cab Calloway and Duke Ellington before she “found Jesus.”

The Hines brothers opened for the biggest stars.

Though most of the show is upbeat, Hines also recalls some painful events, including the New Yorker’s first exposure to segregation—in Las Vegas during the 1950s. He follows his telling of a humiliating incident with a sensitive rendition of Charlie Chaplin’s “Smile.”  He also reveals that there was a 10-year period when he did not speak to Gregory, who died in 2003 at age 57.

To prove that the future of tap dancing is secure, Hines brings on a brother act, John and Leo Manzari, and they are later joined by two sisters, Devin and Julia Ruth. All are impressive, but none of them managed to outdo Mr. Hines.

“Tappin’ Thru Life” is a class act all the way, from Jeff Calhoun’s direction to the stylish costumes by T. Tyler Stumpf, the snazzy set by Tobin Ost, the lighting by Michael Gilliam, the sound design by Michael Hahn, and the projections by Darrel Maloney.