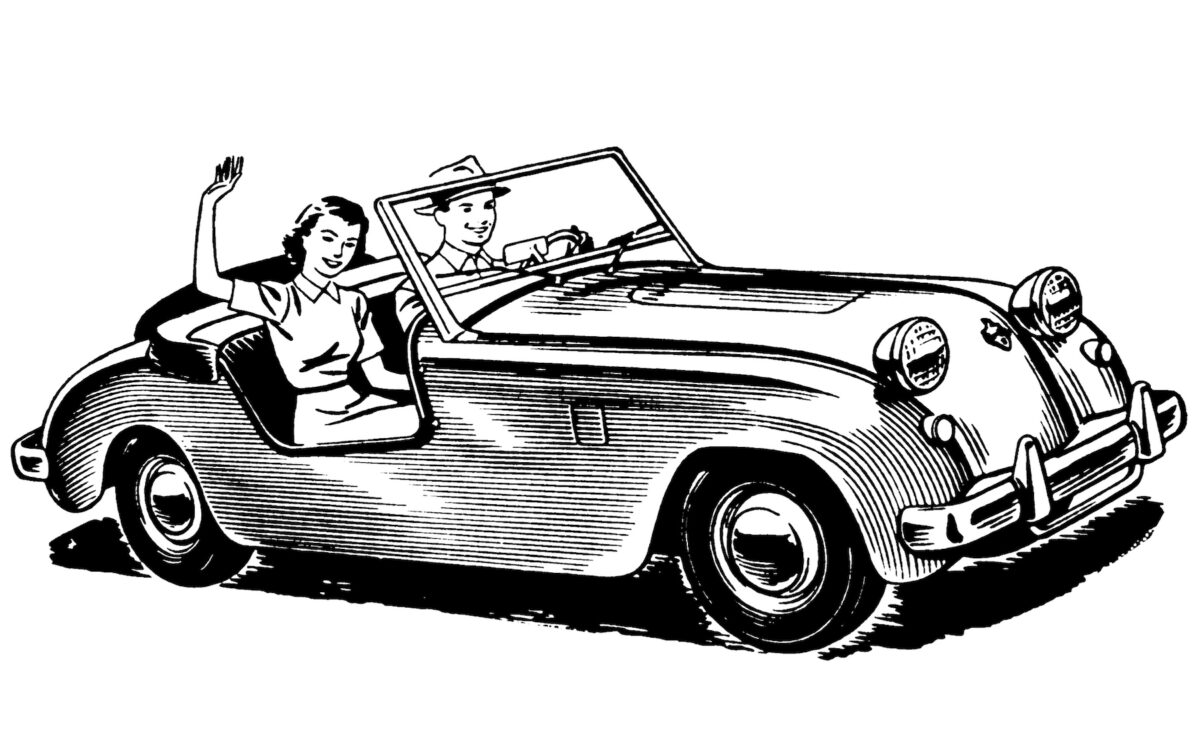 Driving is often a solitary pursuit, as you roll along alone with your thoughts or listen to the music. But it’s likely that you are surrounded by other people in their cars, making good manners a must for safety and civility.

It’s easy to become oblivious to the world around us as we drive, but it only takes a few seconds to run a red light or not notice a bicyclist in our path, possibly causing life-changing results. Turn down the radio and stay off the phone; talking, even hands-free, can be distracting. Check the rearview mirrors frequently to be aware of approaching vehicles, and to see emergency vehicles approaching from behind.

A growing number of cars are capable of triple-digit speeds, tempting us to drive faster than the posted limits, but it’s never OK to speed or race on city streets or highways. If you crave speed, attend a supervised racecourse track day or enroll in a high-performance driving school, both of which can make you a better, safer driver. If another driver tries to encourage speeding, stay out of their way and don’t engage.

Be an overly polite driver; you will certainly encounter rude drivers, but don’t engage with them. Toss a quick wave to the car behind that honks at the exact moment the light turns green, and if someone needs to get into your lane, let them. Turn signals aren’t optional, use them to let nearby drivers know and give them time to react to your intentions.

Go With the Flow

While speeding is bad, you also don’t want to impede the smooth flow of traffic by rolling along at 42 miles per hour in the passing lane on the interstate. Use the passing lane to pass, then move back to the right lanes. Get up to speed quickly on entrance ramps to safely merge with the traffic flow, and slow as you pull into an exit ramp. Except for emergencies, such as avoiding an accident ahead, don’t be that person who uses the shoulder to pass.

Play the Guitar, Not the Horn

It’s OK to gently toot the horn to let the driver ahead know the light turned green several moments ago, or perhaps to alert a car backing out of a driveway you are approaching, but holding it down for 3 minutes, accompanied by enthusiastic hand signals is not. Emergency flashers are intended to alert other drivers of your presence when stopped alongside the road; check your state laws before activating them while driving in heavy rain or snow.